Imagine if Portishead formed in Berlin today. Josef Beuys comes along, shreds the band with a coarse wire brush and exhibits them in a dark, 100-foot high silo for the production of artificial icebergs. The resulting Gesamtkunstwerk may well be a close approximation of Hope. The first foreigners to fall in love with this burstingly emotional monster of a band were Algiers and Idles, with whom the band toured extensively. (»Hope have a soulful integrity that resides in a pounding resonance with chromatic washes that cut through a dark, dark black, leaving you aghast.« – Joe Talbot, Idles). Their self-titled debut album was recorded by Olaf Opal (The Notwist) in the remains of an abandoned lung sanatorium to capture inner destruction and coldness. It’s got what it takes to become a timeless classic. Songs like ›Raw‹, ›Cell‹, ›Kingdom‹ and ›Drop Your Knives‹ radiate more dark and dystopian energy than all seasons of Black Mirror combined. They are songs that originated in the demystified, gentrified and art-free space known as Berlin. The only answer to society in its present state can be the most radical, most immediate, and most liberated art.

For 2019, Hope are receiving a grant in the amount of 4,400 euros to realise a single as well as a music video. 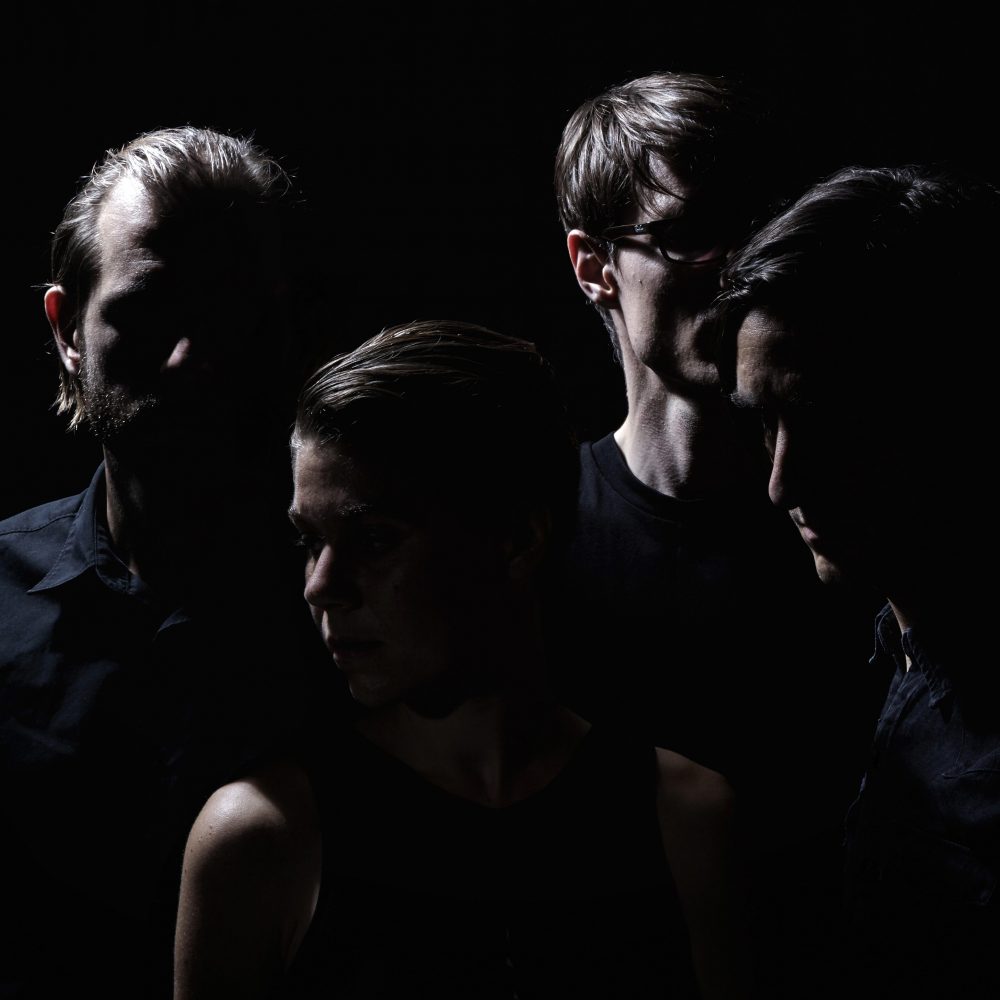