After years as a shy solo entertainer, Adrian Schull just happened upon a band. Or rather, he was looking for them. There are pros and cons to this. A loop pedal doesn’t have a girlfriend who wants to go on holiday; a drummer sometimes does. But the new lineup with Johanna Weckesser on guitar and bass, Akira Nakamura on drums and Dominik Mayer on synth gives the songs a fresh twist without compromising them. Helmut’s songs are captivating with their intimate vocals, melodic basslines and restrained electronics with kraut, synth-wave and hip-hop elements as well as straightforward programmed drum parts. They tell stories touching on interstellar desire and android warmth, the radio station for the last person – or the first on Mars. Helmut has toured with Beirut, Joan As Police Woman, Ghost Poet and Villagers.

For 2019, Helmut is receiving a grant in the amount of 4,400 euros to help realise an album along with two music videos. 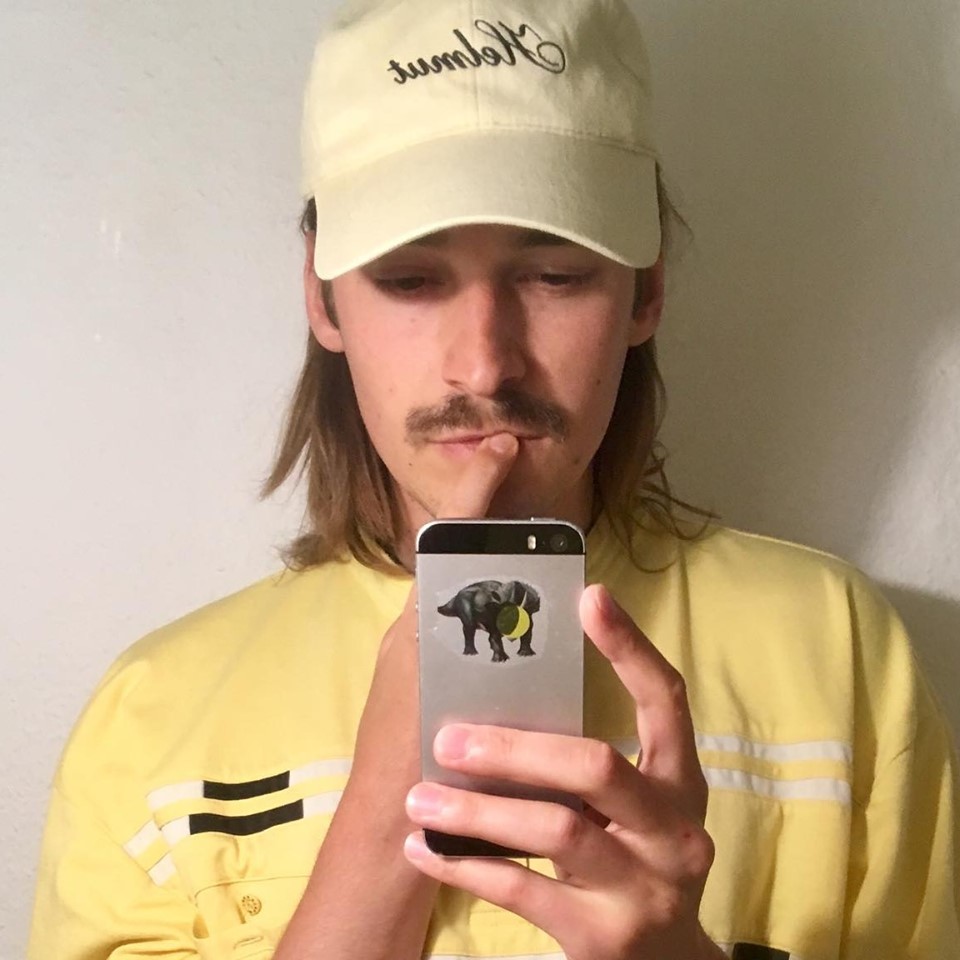