Hans Unstern creates songs, lyrics, musical instruments and performances. In 2012, about two years after the release of their debut album ›Kratz Dich Raus‹, both the LP ›The Great Hans Unstern Swindle‹ and the poetry collection ›Hanky Panky Know How‹ (Merve Verlag Berlin) were released. This was followed by numerous performances by Unstern as part of dance and theatre projects and the music project BOIBAND, which was founded together with Tucké Royale and Black Cracker to counteract prevailing notions of gender and the concept of masculinity. With the performance series ›Pop & Geheimwissen, das Wort mit dem V in der Mitte‹ (›Pop & Secret Knowledge, The word with the V in the Middle‹), Unstern, together with Simon Bauer, uncovered the processes behind the release of their current album ›DIVEN‹, including background knowledge on the construction and playing of harps.

Hans Unstern is receiving one of the project scholarships in the amount of 2,000 euros that in 2020 were awarded among the applicants for residencies abroad. 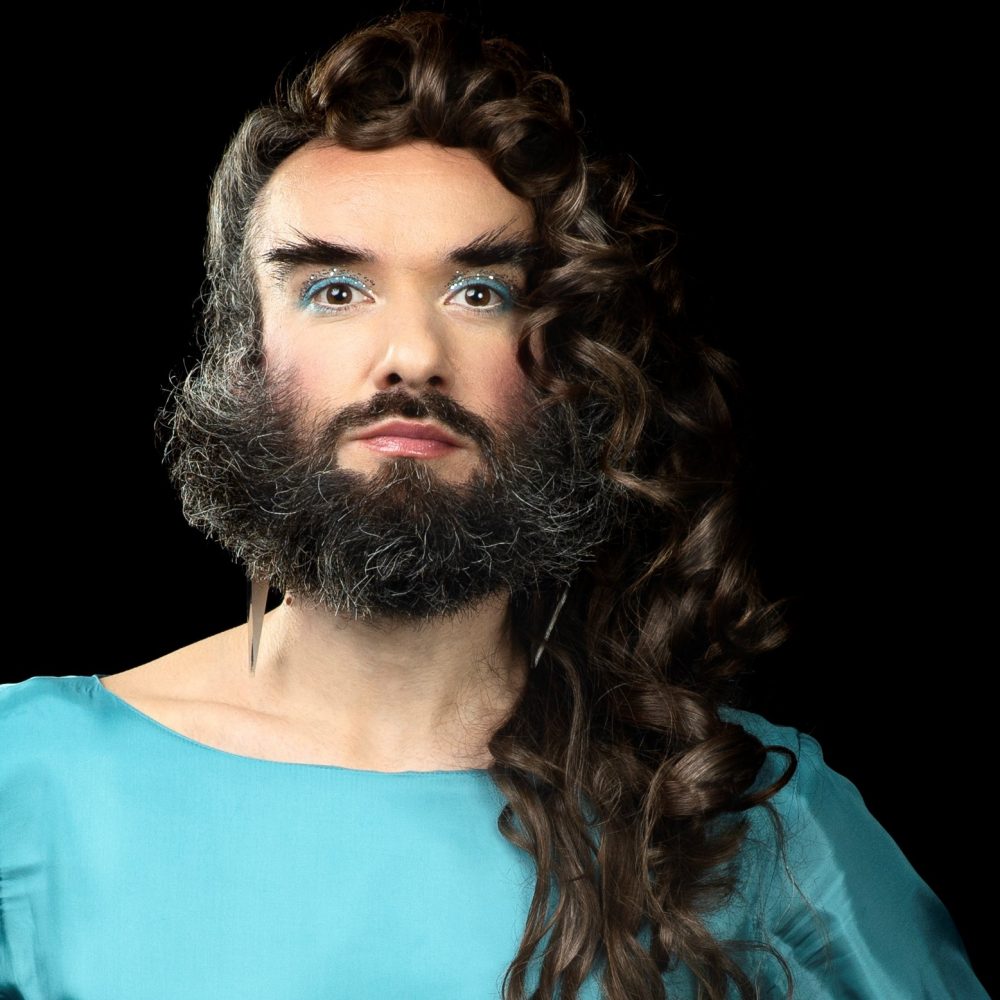