A vantage point to experiencing GIL’s music is one’s body and the haptic-affective sensation music creates; this was also the way in which the music was written. Although the material GIL released leading up to his debut record mainly consisted of club-ready tracks and edits, his 2016 EP release ›Orchids and Wasps‹ was a distinct and nuanced take on what will and can make a listener dance, and on bodily reaction overall.
The EP was released on Aisha Devi’s label Danse Noire, while separate productions appeared on compilations by labels such as Staycore and Mixpak. This gives as much of a deliberately blurry picture of GIL’s interests as does his background in modern dance and contemporary classical composition. This deliberate blurriness provides a compelling key to GIL’s music overall. Contrasting moods and sonorities are not composed as conflicting and separate elements, but rather as communicating, intertwining ones. Recognisable tropes such as concrete sounds and gestures are embedded within the unfamiliar and intriguing. Ecstatic harshness bends to intimate softness, and vice versa.

For 20218, GIL is granted one of the two domestic scholarships for the composition and design of an evening from the series AUS DEM HINTERHALT at Deutsche Oper Berlin. 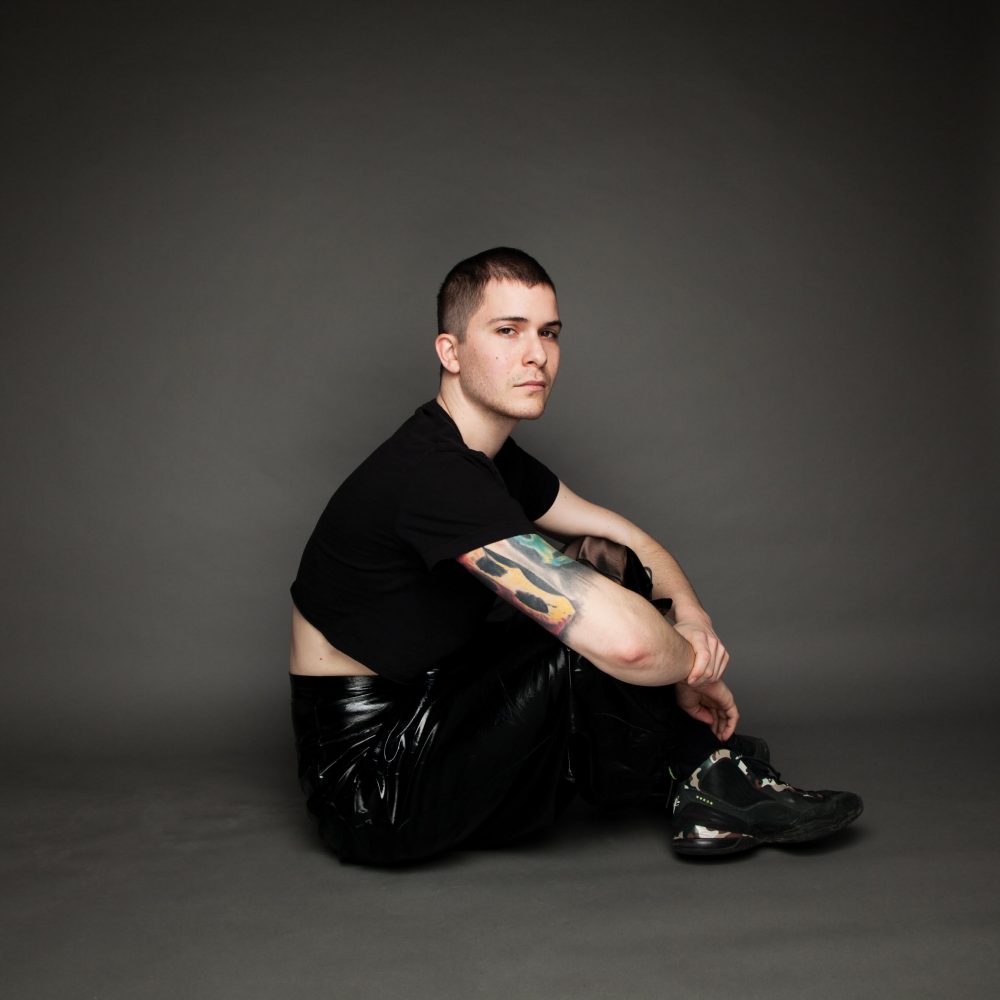