Not much is said in Uwe’s garage. But that’s no big deal. The air smells like gasoline while analog synthesizers rustle in idle. Uwe’s garage beams you into a world of electronic sounds with driving synth patterns, spherical parts and tropical, catchy melodies, trapping you in a kind of time loop. Garagen Uwe is the musical answer to the view into the void. His solo debut ›Balayage‹, released in 2018 by Beatbude, was a complete success. The 7” was sold all over the world and had to be re-pressed after just one month. In Uwe’s opinion, it is high time to deliver a new record in 2020.

Garagen Uwe is receiving a grant in the amount of 2,500 euros to work on new material. 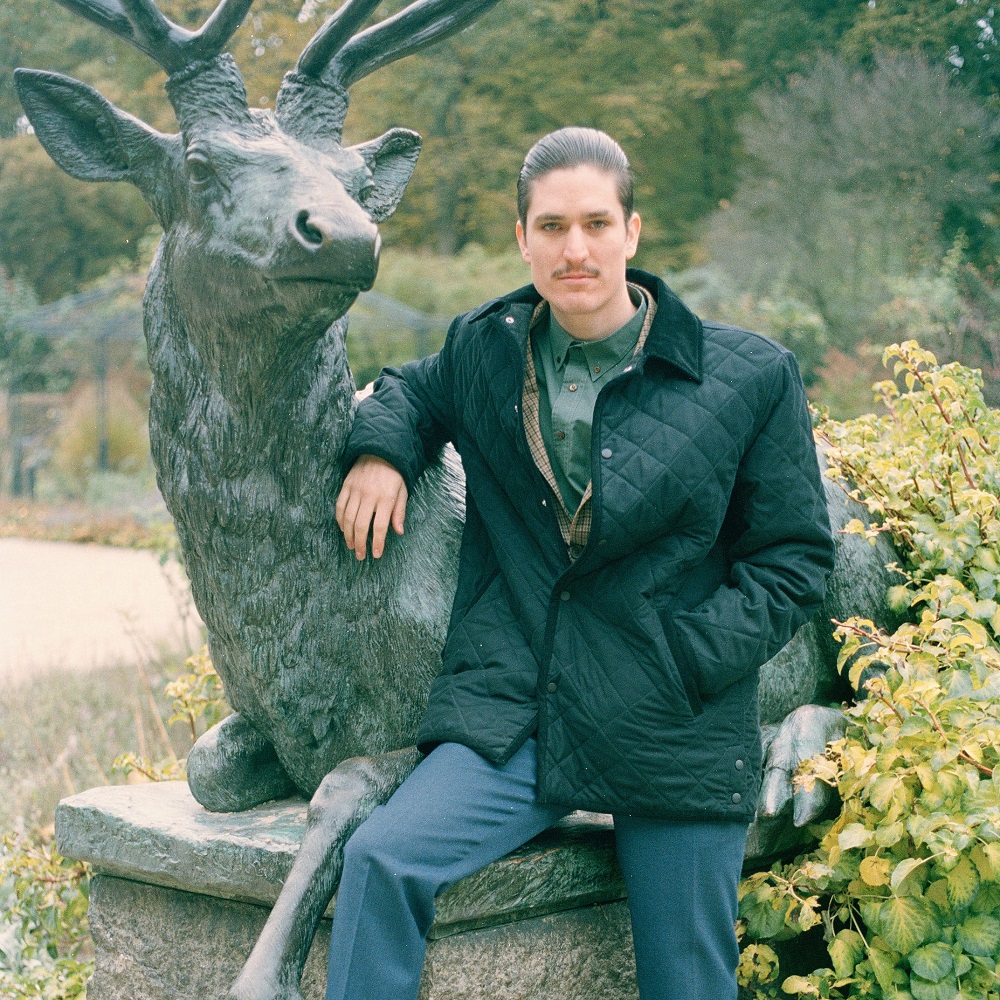