Friedberg are the brainchild of Austrian-born Anna Wappel. The four-piece, all-female band are a tour de force of gritty rock energy combined with intuitive melodies and otherworldly vocals. Postpunk and alternative rock blend with alluring pop sensibilities into a sound that is simultaneously familiar and quirky. Anna perfected her song craft writing under different artist names, culminating in Friedberg, which the musician borrowed from her birthplace of the same name. Friedberg’s single ›Go Wild‹ got a huge boost when it was picked for the FIFA 2020 soundtrack as well as BBC’s ›Normal People‹ and Netflix’s ›Biohackers‹. The band’s debut EP ›Yeah Yeah Yeah Yeah Yeah Yeah Yeah Yeah‹, released in 2021, was recorded together with collaborators such as Brandt Brauer Frick’s Daniel Brandt or Roosevelt’s Matthias Biermann and is a perfect showcase of Anna’s songwriting talent.

In 2021, Friedberg received a grant of 5,000 euros to realise a visual campaign for the band’s debut album.

In April/May 2022 Friedberg was on tour with Hot Chip and therefore received Musicboard’s Support Tour Funding. 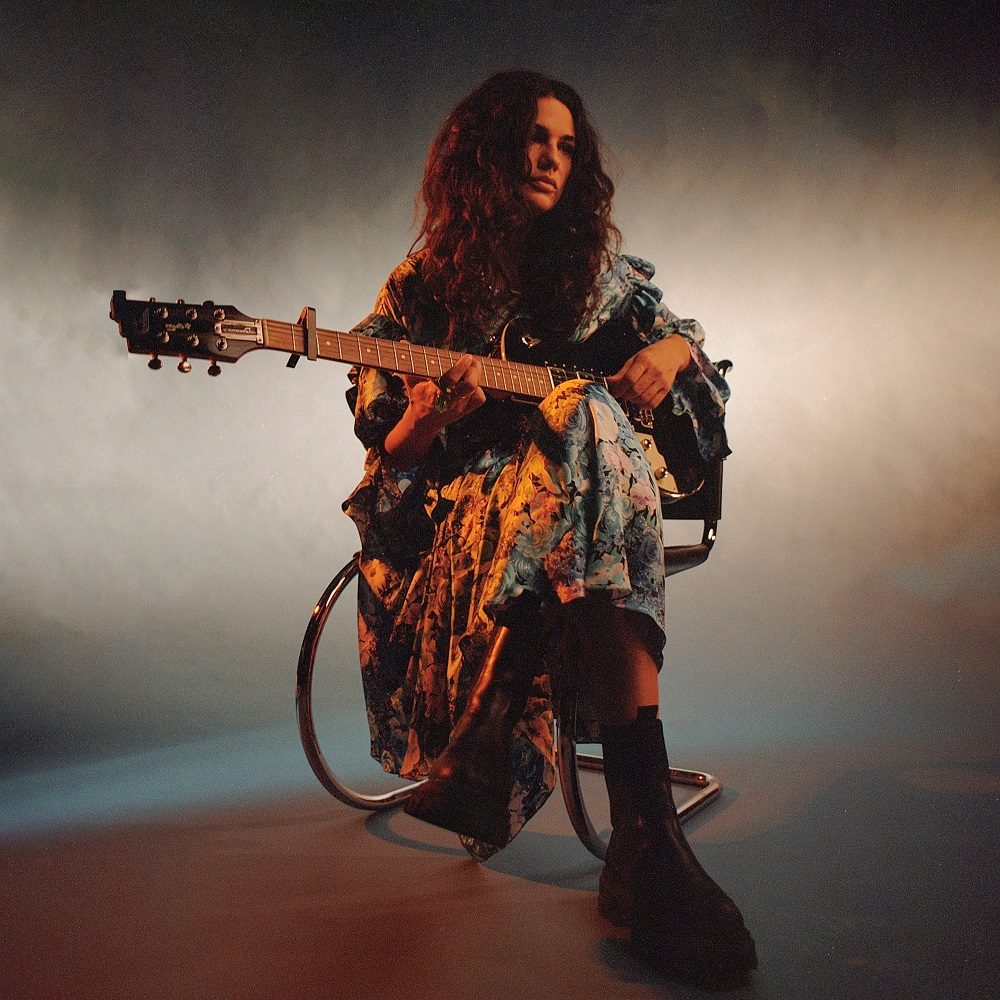