Fraencis crafts his music with the intent of leaving listeners in a slight state of unease as he explores the dark and moody side of electronica. Viewing music as a product of handling one’s environment, emotion, love and pain, the producer draws inspiration from a variety of experimental and pop sounds. He resigned from his psychiatric career in 2014 in order to focus on his music. Fraencis has since worked with artists such as Purple and Lotic, with which he collaborated to produce the track ›Guttural‹ on ›Part I‹, his first EP in 2015. ›Part I‹ was conceived, written and recorded between Berlin and NYC as a means of personal exploration, affirmation of the past and transmutation. It was inspired by his own ongoing shifts in perception of beauty, sexuality and perfection. Fraencis lives and works in Berlin.

For 2016, Fraencis is receiving a grant in the amount of 3,500 euros in order to develop a concept for his EP and to record and produce first songs. 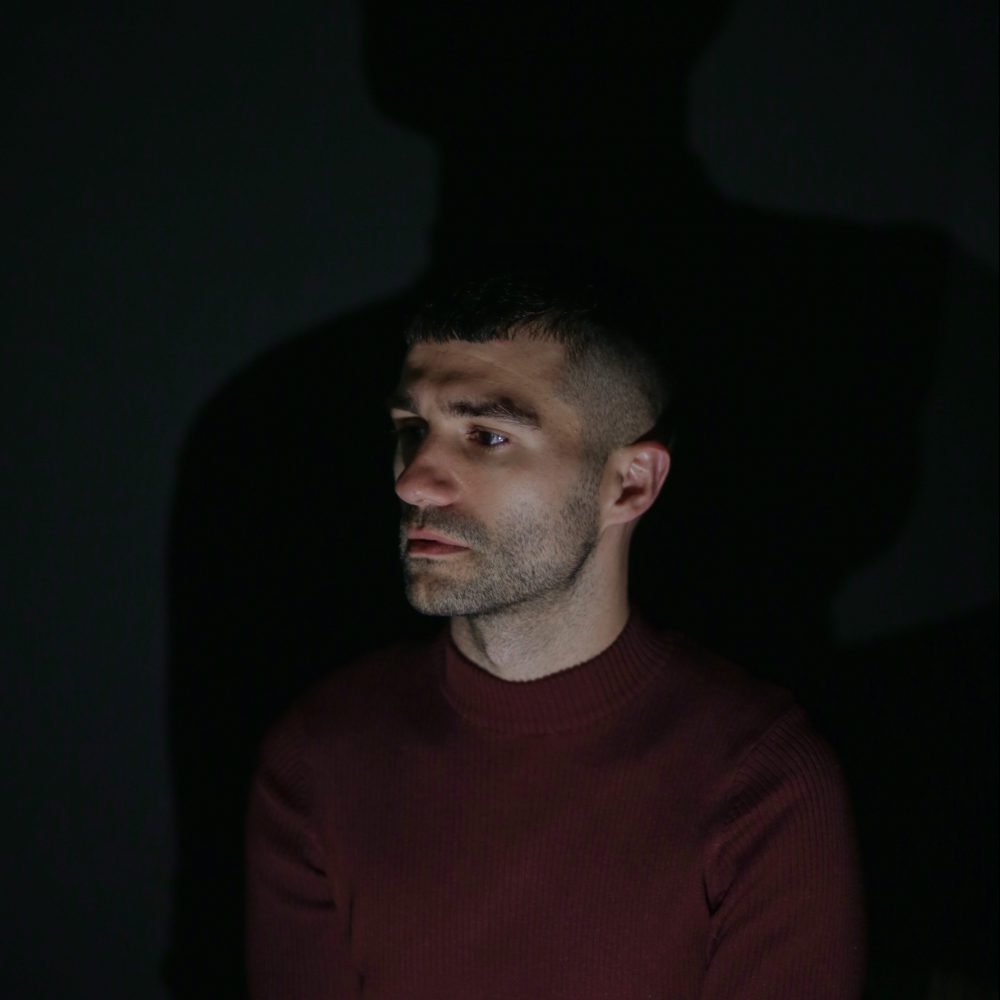