FHAT is a new duo made-up by American singer-songwriters Aaron Pfeiffer and Sedric Perry. Their journey began with a joint writing session in London, resulting in FHAT’s debut single ›Back to Life‹ − a personal ode to friendship. The queer and unapologetic pair spent two years travelling in Europe to work on their project. Eight singles, four music videos and quite some shows later, FHAT have settled in Berlin with a clear vision of creating visibility and inclusion for the LGBTQ+ community through music. Honest and fresh whilst still highly cosmopolitan, FHAT’s previous singles have been acclaimed by Billboard, Pilerats, Gay Times, Complex, Highsnobiety and many more. Their music video ›Packin’‹ was hailed »Fabulous« by the drag luminary RuPaul.

For 2020, FHAT is receiving a grant in the amount of 7,000 euros for the production of new material. 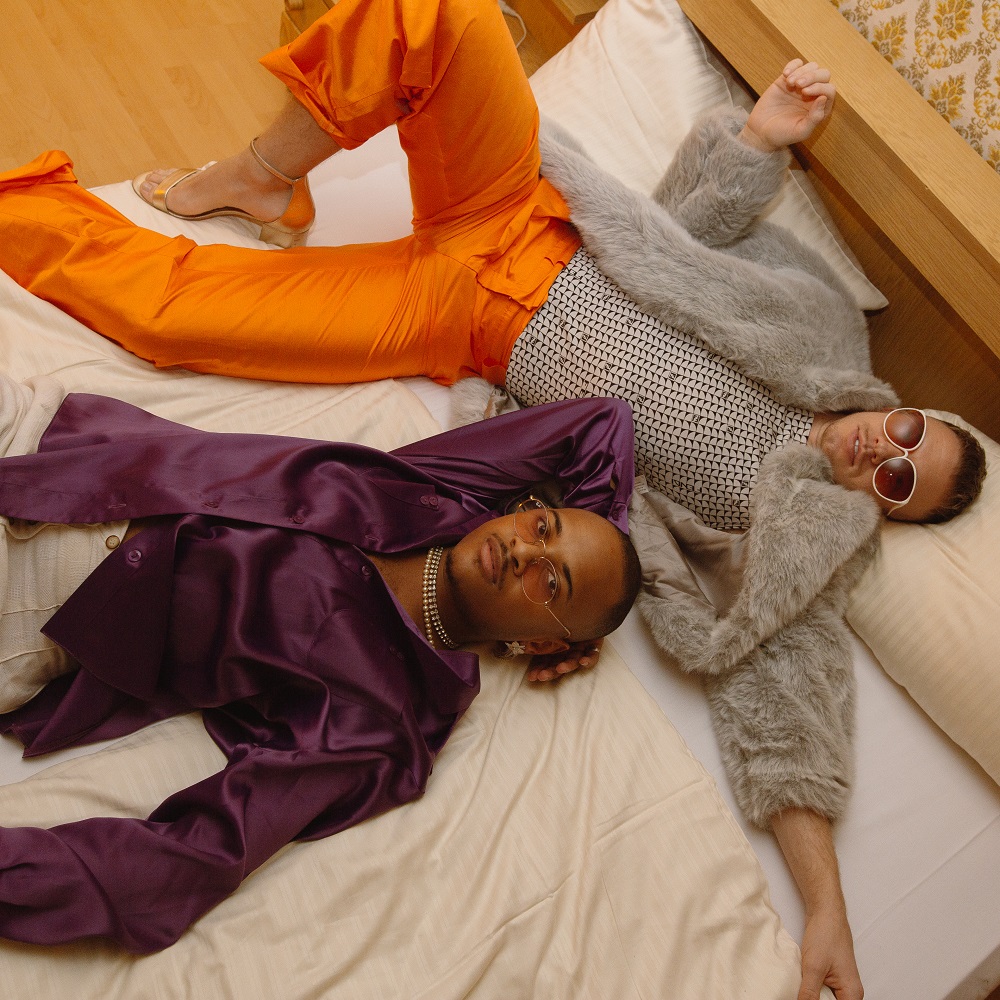