Noir moodscapes you can dance to was one critic’s response to Evvol’s 2015 debut ›Eternalism‹. The band – aka Irish singer Julie Chance and Australian multi-instrumentalist Jane Arnison – characterises it as the sound of arty pop fused with electronica, dripping with industrial charm, evocative of Berlin’s seedy underbelly. After this strong debut came 2016’s EP ›Physical L.U.V.‹, with which the pair further refined their pop writing. A famously infectious chorus hook in the title track continued to win them fans and critical praise alike. In 2017, the duo put a planned release of new music on hold in order to delve deeper into formulating a response to the social upheaval in the world. Through their Pop-Kultur Commissioned Work ›Human Resonance‹, they were able to tackle more complex issues than those generally allowed by the pop format. 2018 has seen the pair renew their interest in their own special brand of pop music.

In 2015 Evvol were on tour with Yacht and therefore received Musicboard’s Support Tour Funding.

For 2018, Evvol are receiving a grant in the amount of 5,000 euros to implement a promotion campaign. 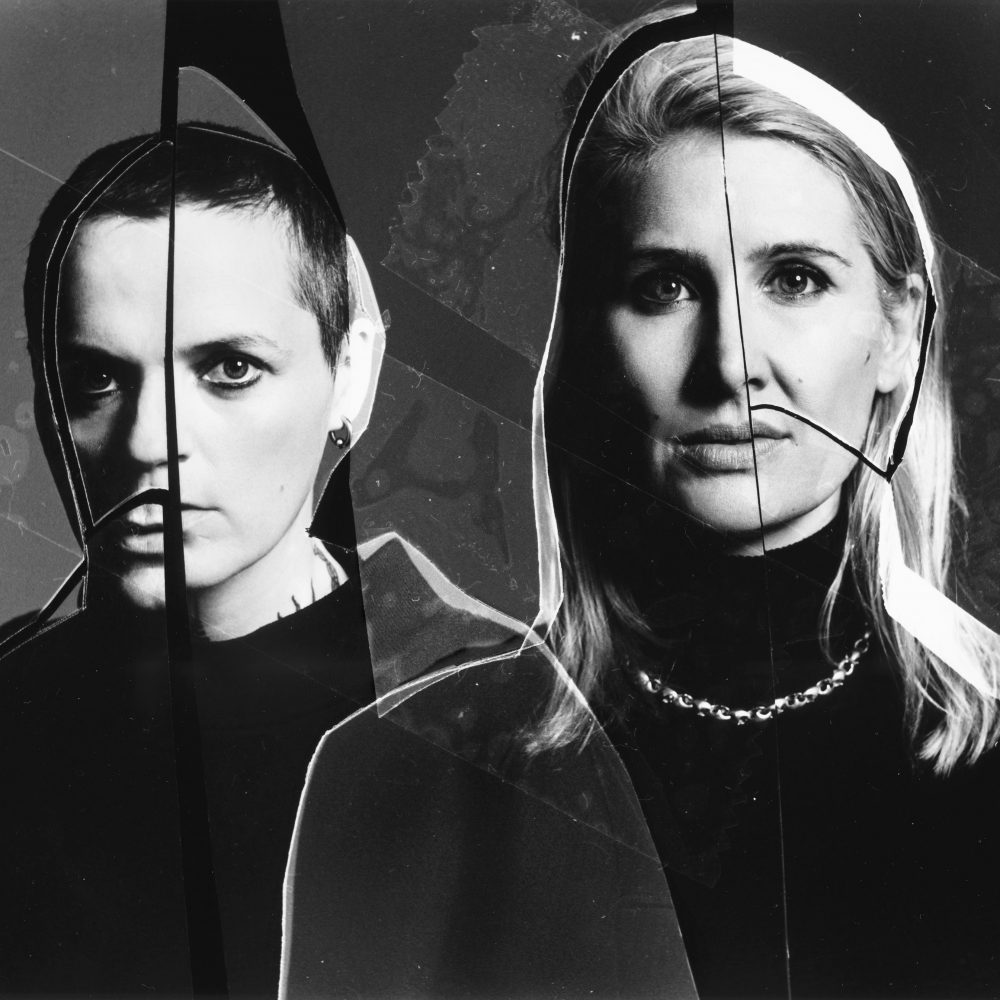