Erregung Öffentlicher Erregung play post-punk. They combine the energy of early punk with Krautrock’s driving beat and love for monotony, as well as the creative simplicity of Neue Deutsche Welle and the Geniale Dilettanten movement. Their music is all about the interplay between the digital and the handmade, offering an electric sound that oscillates between the repetitive nature of the sequencer and the deliberate imperfection of a manual approach. Their lyrics aren’t simply about personal sentiment, instead inspired by theoretical texts from media studies, psychology and art. They illustrate the zeitgeist of a generation socialised in prosperity, whose endless opportunities often leave them with feelings of angst and loneliness – somewhere between utopia and resignation. The band’s trippy debut album was released in September 2020 by Schlappvogel Records/Euphorie.

In 2019, Erregung Öffentlicher Erregung received a grant of 5,000 euros to record and release their debut album.

In 2021, Erregung Öffentlicher Erregung is receiving a grant of 4,000 euros to record and digitally release a second album. 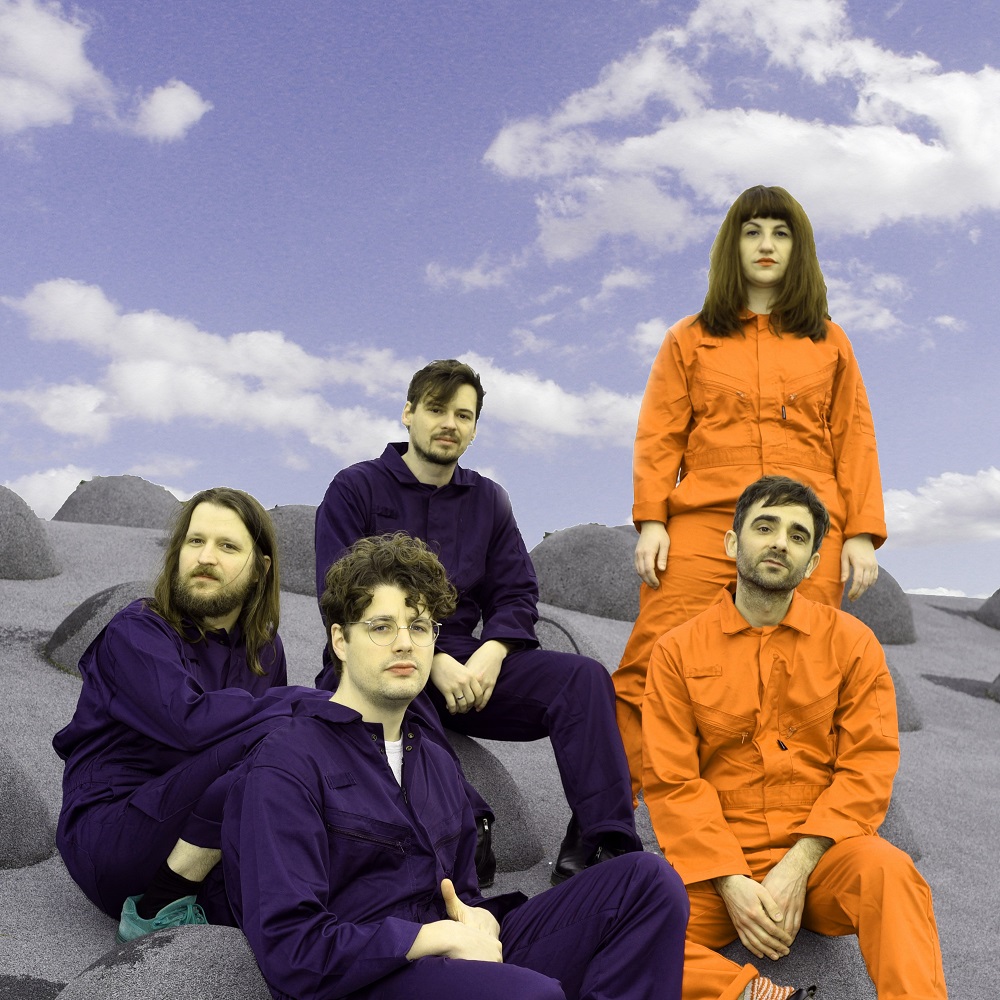