Enda Gallery has been active in the Berlin music scene with his soulful music since 2012. After four years of producing, writing and collaborating with established artists in the city, he created his first solo project, Delush, first releasing a track in 2017, followed by the debut album ›The Journey to Zero‹ in 2020. In 2021, Enda Gallery decided not to drop the alias and go by his birth name for all of his art projects. With reference to the Irish word Éanna, meaning bird, Enda Gallery’s new appearance combines the essential parts of his former artistic works to a new whole. Enda Gallery traverses genres.  Rather than focusing on a consistent form, his music is unified through honesty. It takes inspiration from the genre-bending expressiveness of Frank Ocean and the deep sincerity and lushness of Sufjan Stevens as well as from silence and the sounds of nature and mainly everything that touches him. 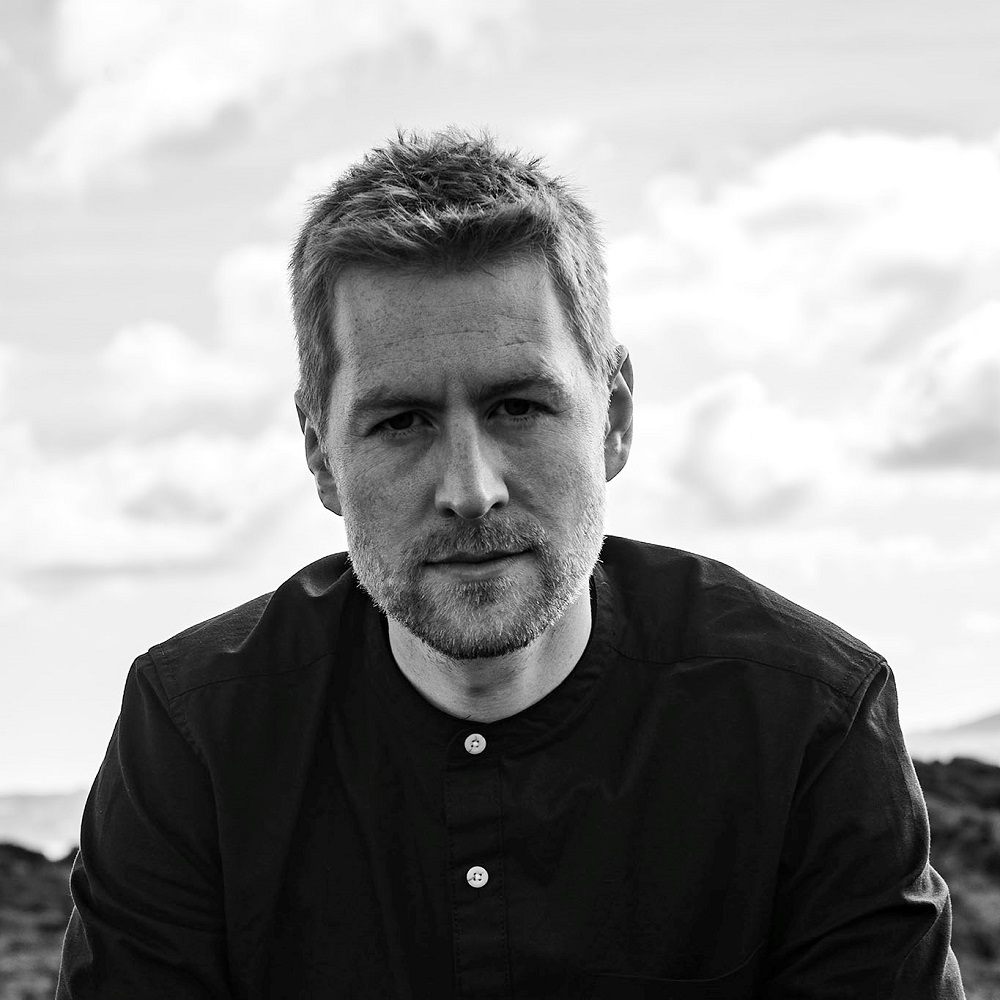