Anna Lena Bruland was expressly warned by her grandfather, a renowned conductor in Norway in the 50s and 60s, not to pursue an artistic career. But Bruland was not deterred; there was simply never any other option: »I had to be a musician because there’s nothing else I could do.« EERA is the solo project of the Norwegian, who now lives in Berlin after a stint in the UK. Her debut album ›Reflection of Youth‹ is dreamy and intimate, raw, bold and uncompromising. With musical echoes of PJ Harvey, Deerhoof and Elliott Smith, it is an album of contrasts and confidence in equal measure. Soothing synthesiser sounds create the basis for Bruland’s pulsating vocals and a sonic texture that exudes vulnerability. ›Speak‹, her second album, follows in 2021.

In 2021, EERA is receiving a grant of 4,000 euros for the mastering of her album and to hire a press agent for its release. 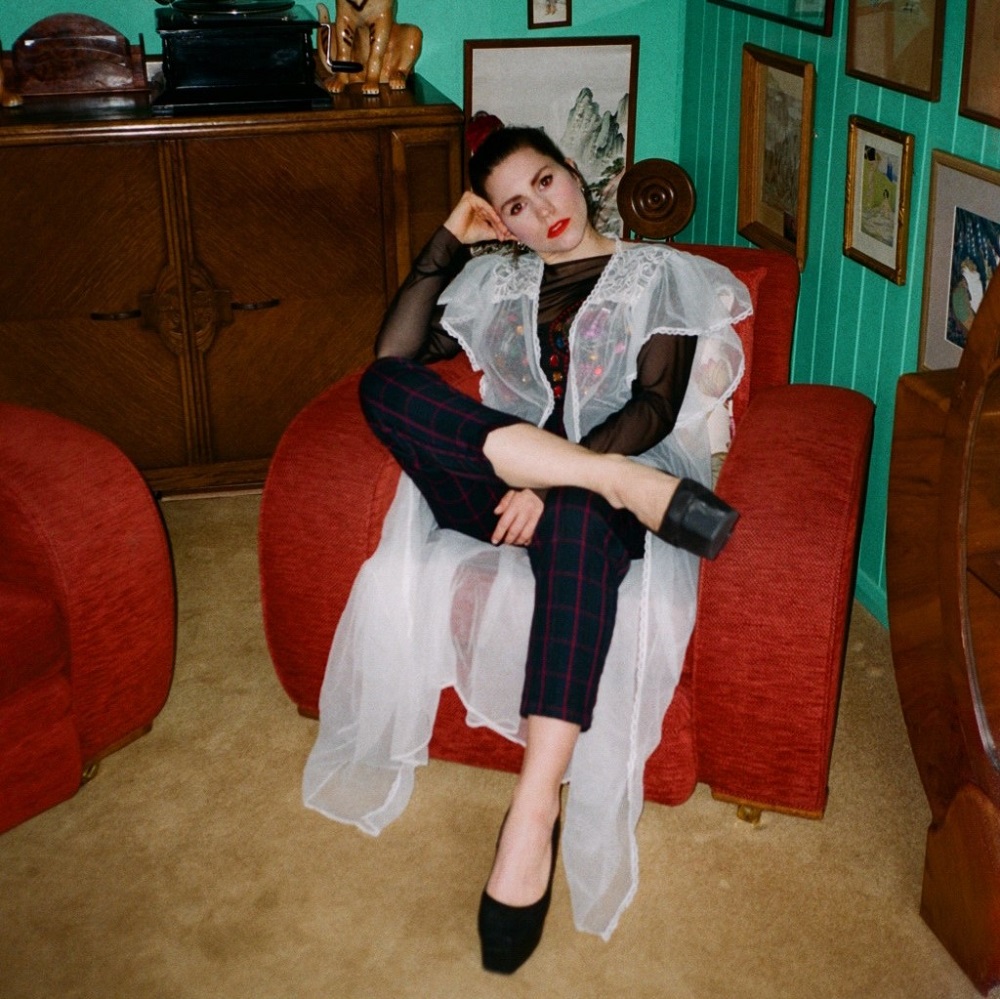