Dino Joubert from the tranquil town of Soest in North Rhine-Westphalia was just 14 years old when the American songwriter Elliott Smith died in 2003. Inspired by his idol, Joubert released his debut album ›When A Horse Loves A Unicorn‹ about ten years later, gently plucking the strings of his guitar and pondering the big questions of life and love. Today, the composer and musician plays with a full band that he formed, together creating lovingly detailed soundscapes with guitars, piano, bass, drums and polyphonic singing. The poppiness of Dino Joubert’s catchy melodies is complemented by a musical and lyrical depth that draws on common subjects as well as personal experiences.

In 2021, Dino Joubert is receiving a grant of 4,000 euros for the recording, production and marketing of a single. 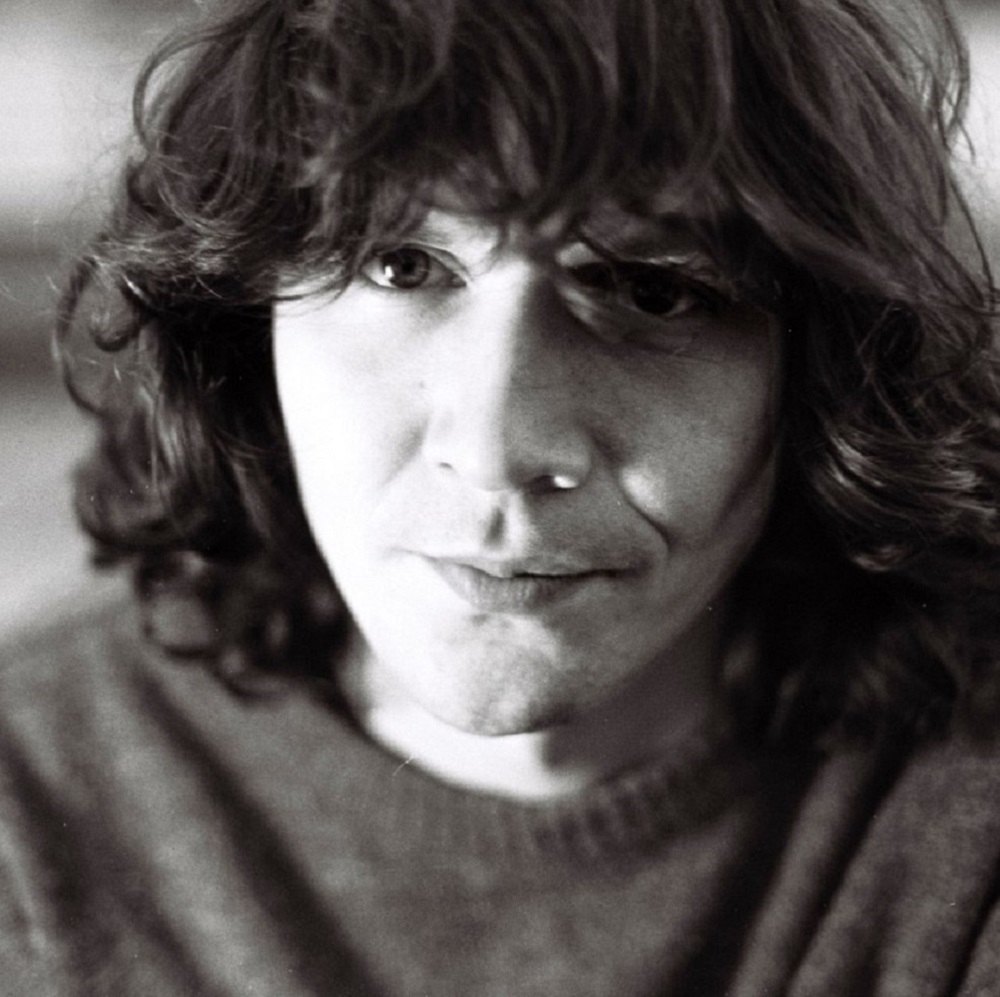