Berlin-based singer and songwriter Stella Lindner is originally from Southern Germany, born and raised in the Bavarian countryside, on the banks of the Danube River. Over the past few years, she has recorded at Radiobuellebrueck Studio in Berlin Kreuzberg. A touch of the Danube haze lingers in her songs: sometimes murky, sometimes bubbling and full of light, never short on inspiration and meaning. Her songs have been described as »weird pop hits … somewhere between Kylie Minogue and Massive Attack« (Bayerischer Rundfunk). They deal with the essentials: love and the lessons of life. She doesn’t shy away from catchy melodies or complex beats. Multifaceted and colourful, her sound crosses genre boundaries, all held together by her voice.

In March 2018 Danube together with Filip Pampuch (drums) und Daniel Moheit (keys) was on tour with And the Golden Choir and therefore received Musicboard’s Support Tour Funding.

In 2021, Danube is receiving a grant of 4,000 euros to finalise and digitally release her debut album. 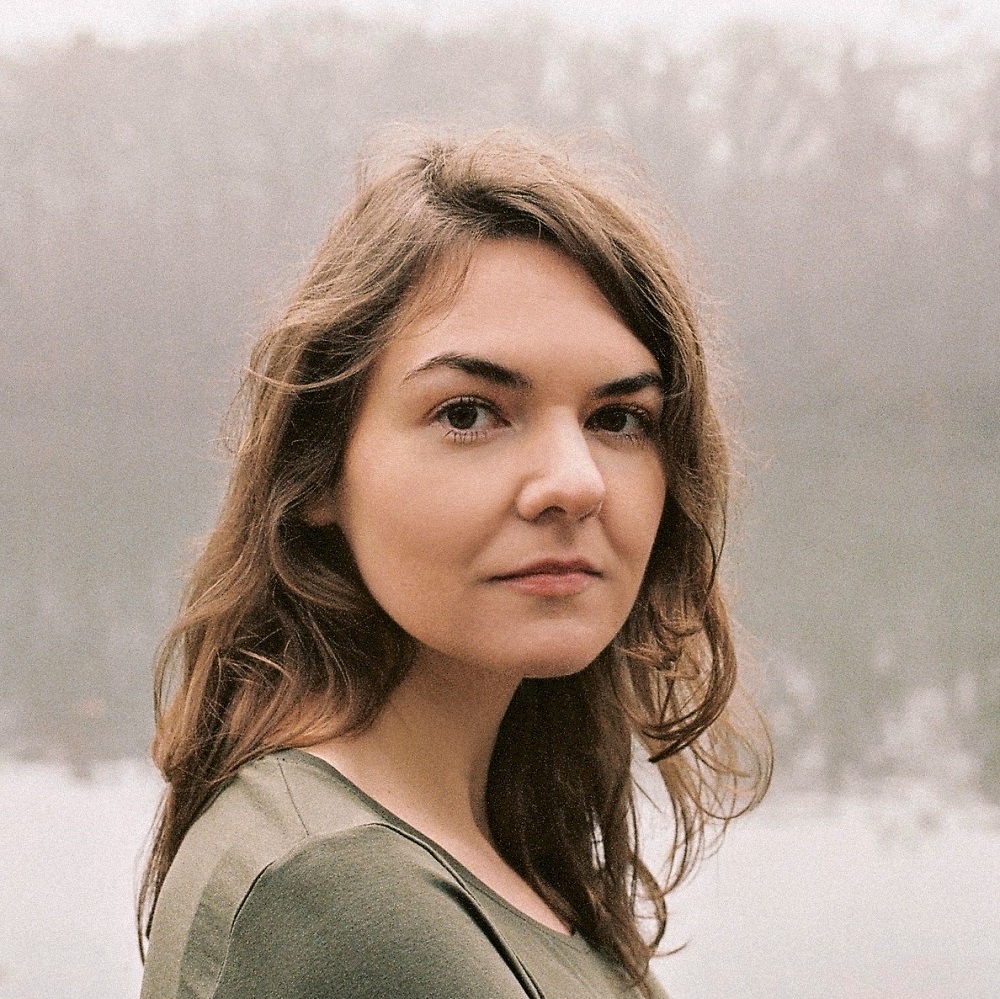