Danielle de Picciotto is a wanderer. She explores the regions between the inner and outer edges of our collective psyche and turns her impressions into music. Born on the Fort Lewis military base in Tacoma, Washington, she moved from NYC to Berlin in 1987 and initiated the Berlin Love Parade together with her former boyfriend Dr. Motte. She founded the Ocean Club together with Gudrun Gut, became the singer of the Berlin band Space Cowboys and in 2001, began working with Alexander Hacke (founding member of Einstürzende Neubauten). They have been touring the world with their music as hackedepicciotto ever since. As a solo artist, Danielle has released two albums, with a focus on spoken word, electronic sounds and violin. In addition to producing several films for the Federal Foreign Office, she has composed for international plays and films since 2010 as well as for projects and collaborations such as Monika Werkstatt, Malaria Crime & The City Solution, Mick Harvey and Sonae.

For 2019, Jackson Dyer is receiving a grant in the amount of 2,000 euros to realise her second solo LP and to help promote her record-release parties. 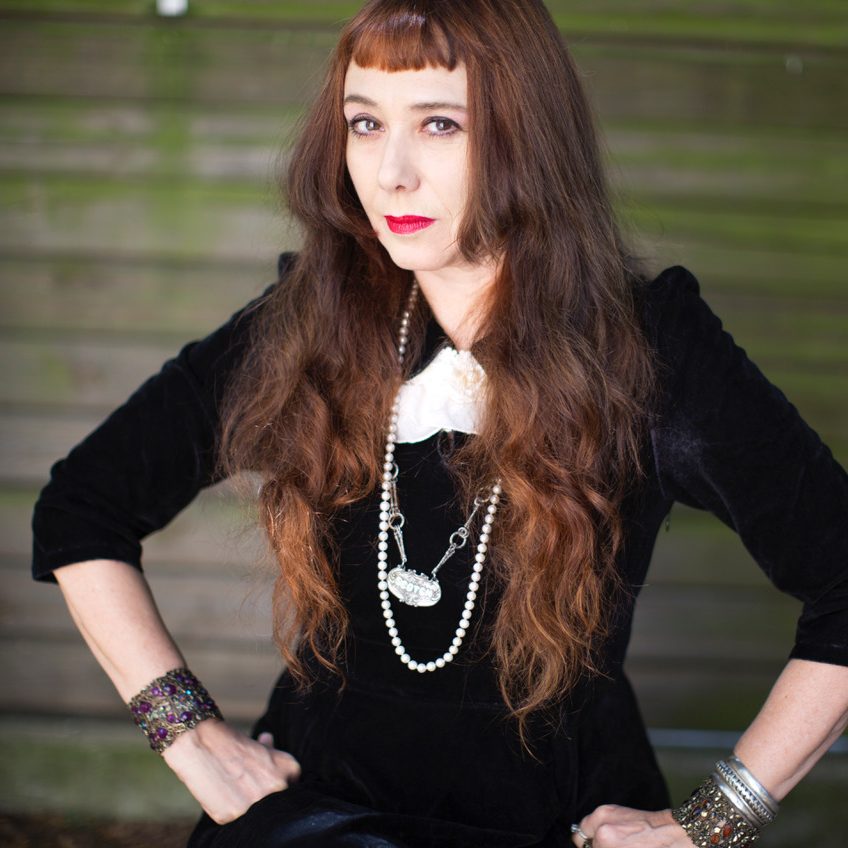