Born 1986 in Germany, Daniel Freitag studied musicology and art history in Marburg and Berlin. During his studies he discovered theatre as a place to experiment and worked as a composer, musical director and sound designer. Soon after moving to Berlin in 2009, he started working with internationally acclaimed directors at the legendary Schaubühne theatre. He was responsible for the music of several productions directed by the likes of Ivo van Hove, Thomas Ostermeier and Kirill Serebrennikov. His work has been shown and heard at major festivals and many international theatres (Avignon, Edinburgh, Seoul, BAM, etc.) with several productions also having been recorded for television (arte, 3sat, BBC). Playing multiple instruments, Daniel Freitag composes and produces in many genres, ranging from pop to jazz and classical music. The Berlin-based musician also acts as a writer, mixer and producer for other artists (Sandra Hüller, Vögel die Erde essen). His collaboration with French experimental filmmaker Vincent Dieutre premiered in 2019 at Cinéma du Réel at Centre Pompidou in Paris. Daniel Freitag released his self-produced solo debut ›Still‹ in 2017. The video for his single ›Don’t‹ starring Sandra Hüller (›Toni Erdmann‹) was nominated for Best Music Video at the International Short Film Festival Oberhausen in 2018.

For 2020, Daniel Freitag is receiving a grant in the amount of 2,500 euros to develop his second album. 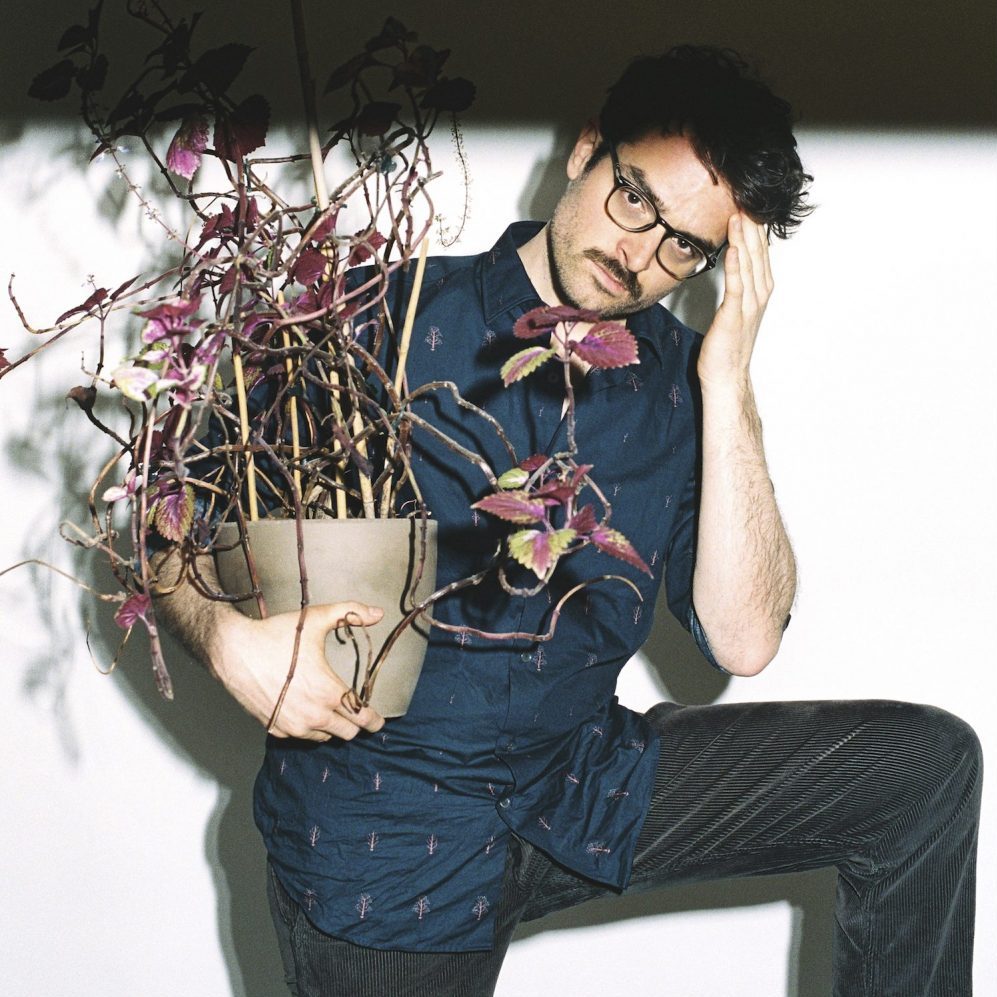