Cuntroaches are bathed in red light, demonic and louder than hell itself. Since 2015, the band has defiled countless venues all over Europe playing festivals such as Pohoda, Nothing Nice To Say, Byllepest, Lausanne Underground Music & Film Festival and CTM. The trio’s influences include metal, punk, hardcore and noise and they aim to create an uncompromising, brutal soundscape, served up live with absurdist garbage-themed props and performance mischief. Audiences have been subjected to bra harnesses that spew beer, diaper outfits, empty pet-food containers or have witnessed band members performing from the inside of a trash bag. The band has released an EP on 7-inch vinyl through Berlin labels Teratology and Instruments of Discipline and a split 12-inch vinyl with UK’s Guttersnipe courtesy of Anxious Music.

In 2021, Cuntroaches are receiving a grant of 4,000 euros to work on a two-part conceptual piece. 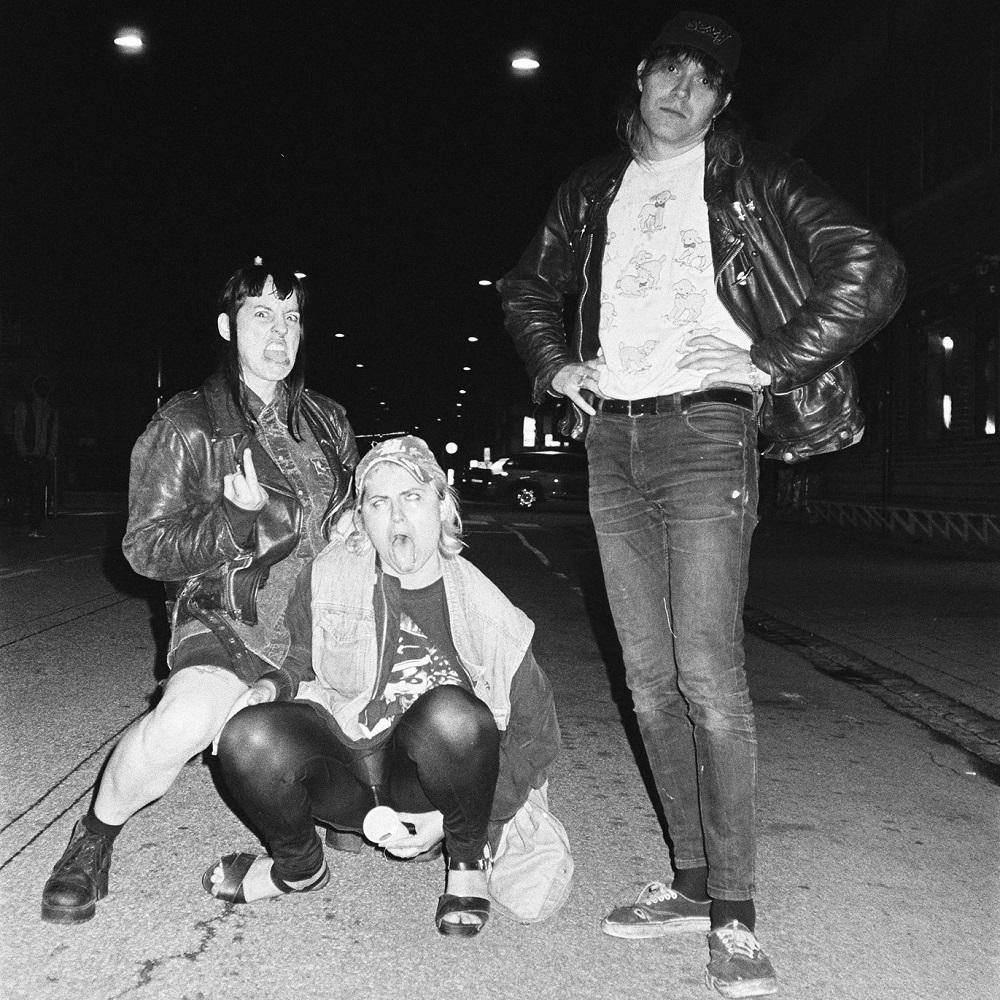