Corinne aka ARA found music through her family. Her father, who spent his life in Matonge, the most musical district of the Congolese capital of Kinshasa, lived for his CD player. He passed it on to eight-year-old Corinne, providing a cherished companion and a continuous loop of pop music for the eventual singer-songwriter. Music became Corinne’s constant, giving her support in her youth, which was riddled with trauma. The French-born musician now lives in Berlin, where the seeds for her debut EP have been planted. ›The Stories I Told Myself‹ is an intimate homage to past versions of herself, telling the destructive reverberations of her childhood. Pognant and raw, Corinne is a »Good Girl Gone Real«, creating music with a vulnerability that ultimately leads to empowerment.

In 2021, ARA (named Corinne at the date of application) is receiving a grant of 4,000 euros to arrange, record and release her debut EP. 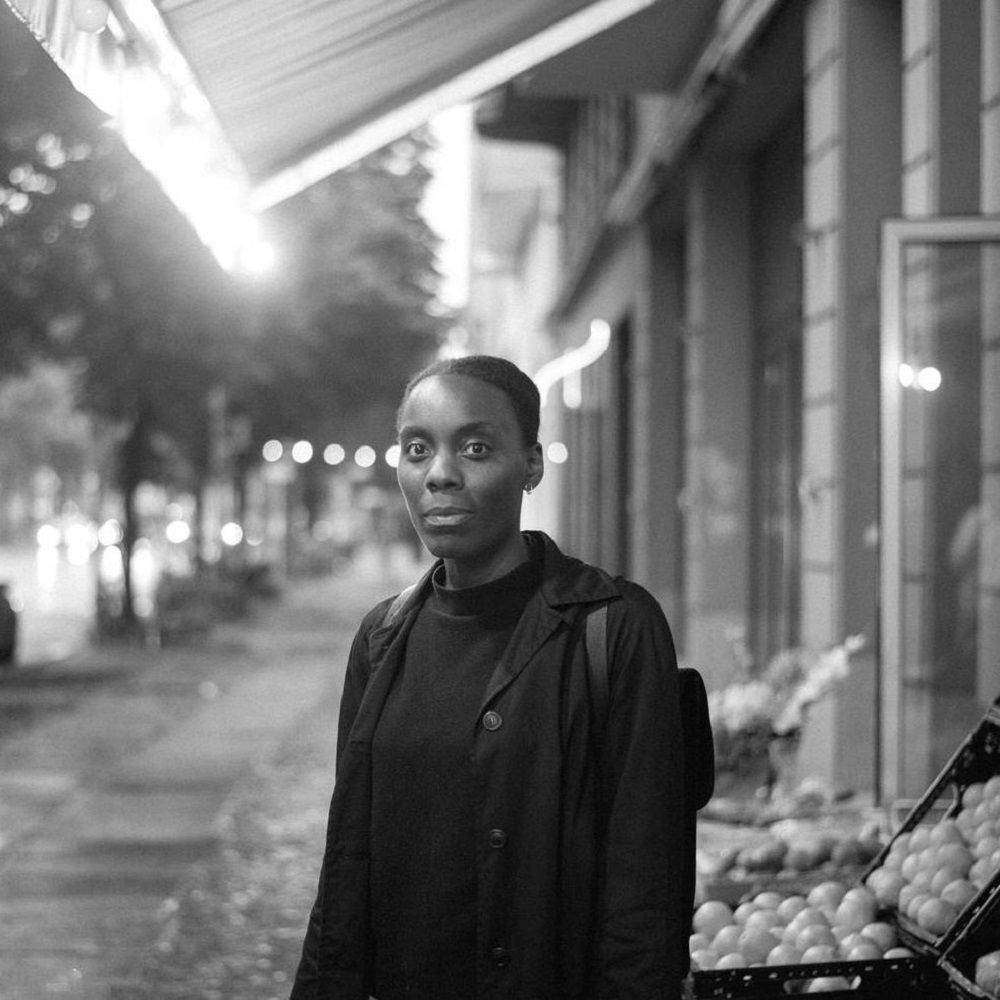