The story of Chuckamuck is a classic rock’n’roll story. Founded by schoolmates Oska Wald (guitar/vocals), Jiles (drums), and Lorenz O’Tool (guitar/vocals), Chuckamuck were signed to the label Staatsakt as teenagers. They produced their first singles in 2009 and their first LP, ›Wild for Adventure‹ in 2011, and that was followed by several EPs, lot of touring, and lots of rock’n’roll excesses. Their second LP, ›Jiles‹ was released in 2013, their EP ›Im Knast‹ in 2014, and then came radio silence. It was due time for a contemplative break, for introspection, for a move to the country. It was time for them to start recording themselves and releasing the results as a self-titled album. In short, it was time for their third LP, and that LP was released in September 2017 on Staatsakt. In 2018 Chuckamuck are back on tour with old, new, and previously unreleased songs, with a new van, and with the new band member Amit on organ and bass.

For 2018, Chuckamuck is receiving a grant in the amount of 4,500 euros to again self-produce their upcoming album. 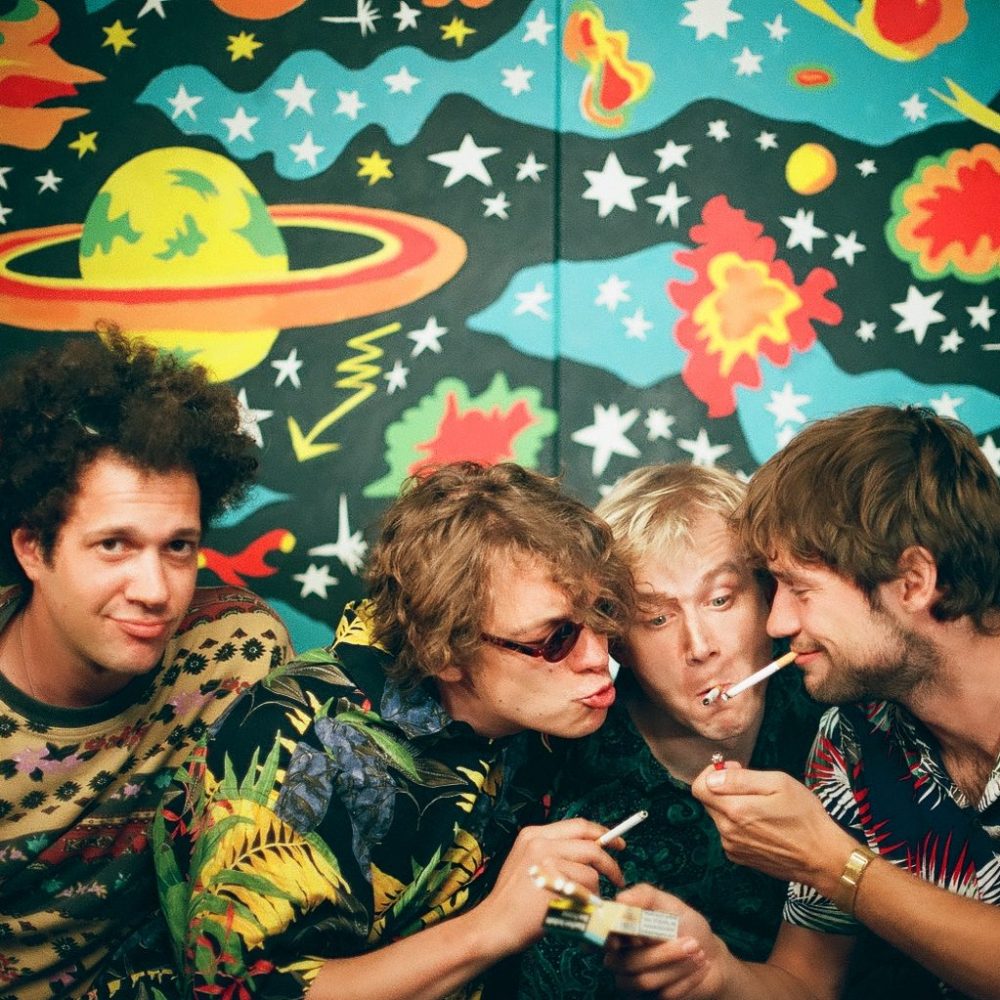