As the child of a German mother and an African-American father growing up in Berlin, Celina Bostic learned early on to adapt to the expectations and norms of a majority society. A cheeky, optimistic and life-affirming musician, she found a fixed place in the German music scene: as part of the Farin Urlaub Racing Team, as a backup singer for Max Herre, Udo Lindenberg and Herbert Grönemeyer, as a guest on albums by Peter Fox, K.I.Z. and Sarah Connor, and as an arranger for Nena and Samy Deluxe. Even though Celina Bostic’s debut album saw the light of day in 2005, she seems to have found her true musical home only in 2014 when starting her still current solo project and founding her own label Lagerfeuer-Records (Pflanz einen Baum / Roughtrade). ›Zu Fuss‹ (›By Foot‹) is »campfire soul with a high entertainment factor« (Tagesspiegel), a bridge between folk songs and soul, humour and melancholy, elegance and urban slang. But a lot has changed since then: The country is politically charged, pervaded by crises; Celina Bostic is questioning her personal actions and musical creativity. Her work on new material is now motivated by more serious and thoughtful themes, by her identity as a person of colour in Germany and by the courage to address the unspoken. Celina Bostic is in search of a new and more insistent form of expression.

For 2020, Celina Bostic is receiving a grant in the amount of 2,500 euros to work on her upcoming album. 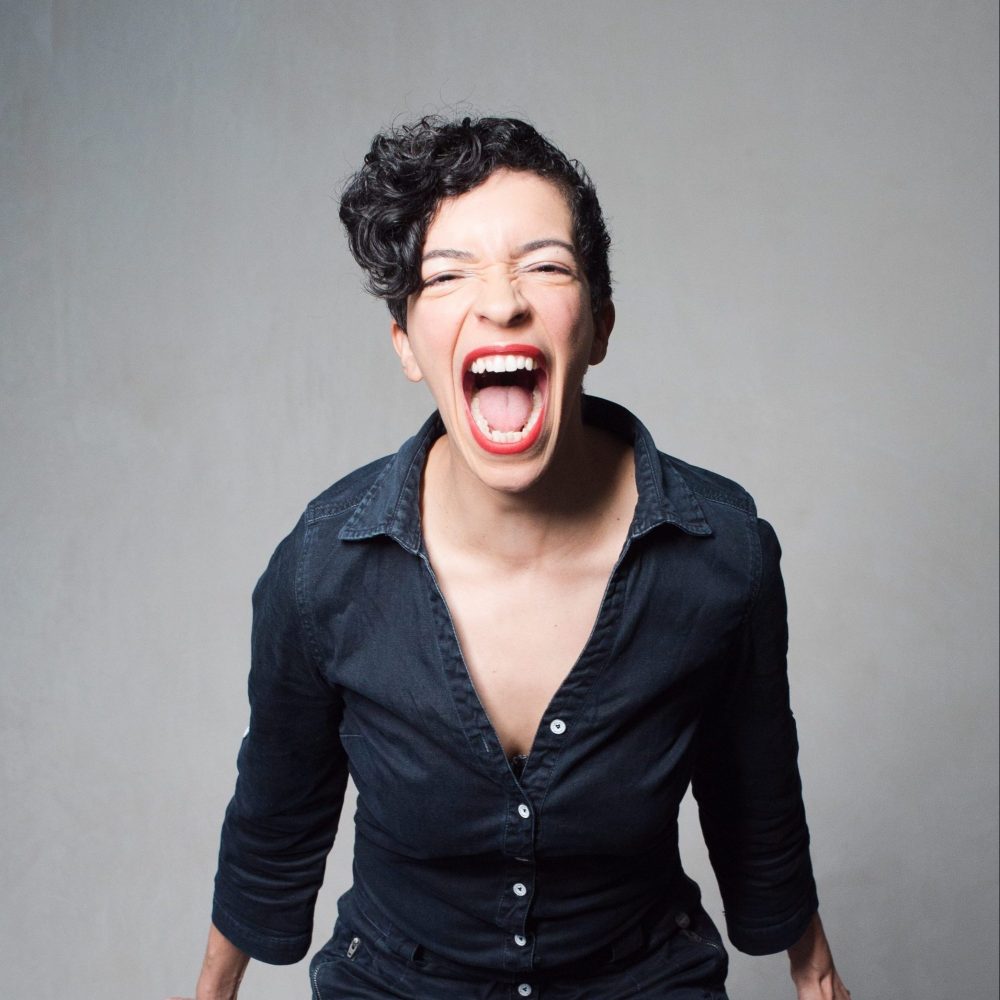