Breezy’s hip-hop music and visual art revolves around themes of mental health, inequality, gender expression, and racial identity as a »mulatto«, or person with one Black and one white parent. To this day, the racial tension between Black and white people is visceral, not only in the US, but around the world, including Berlin. Belonging to extremely differing racial groups, yet being placed in a different category altogether makes for a confusing sense of identity. Breezy aims to represent a touch of pride behind complex identities, whether it is racial, gender- or sexuality-related. Breezy is convinced that bringing the cultural representation of »mulatto« to life outside of its negative connotation will musically and visually allow those who feel like they don’t fit in or exist without a community to be a part of something. 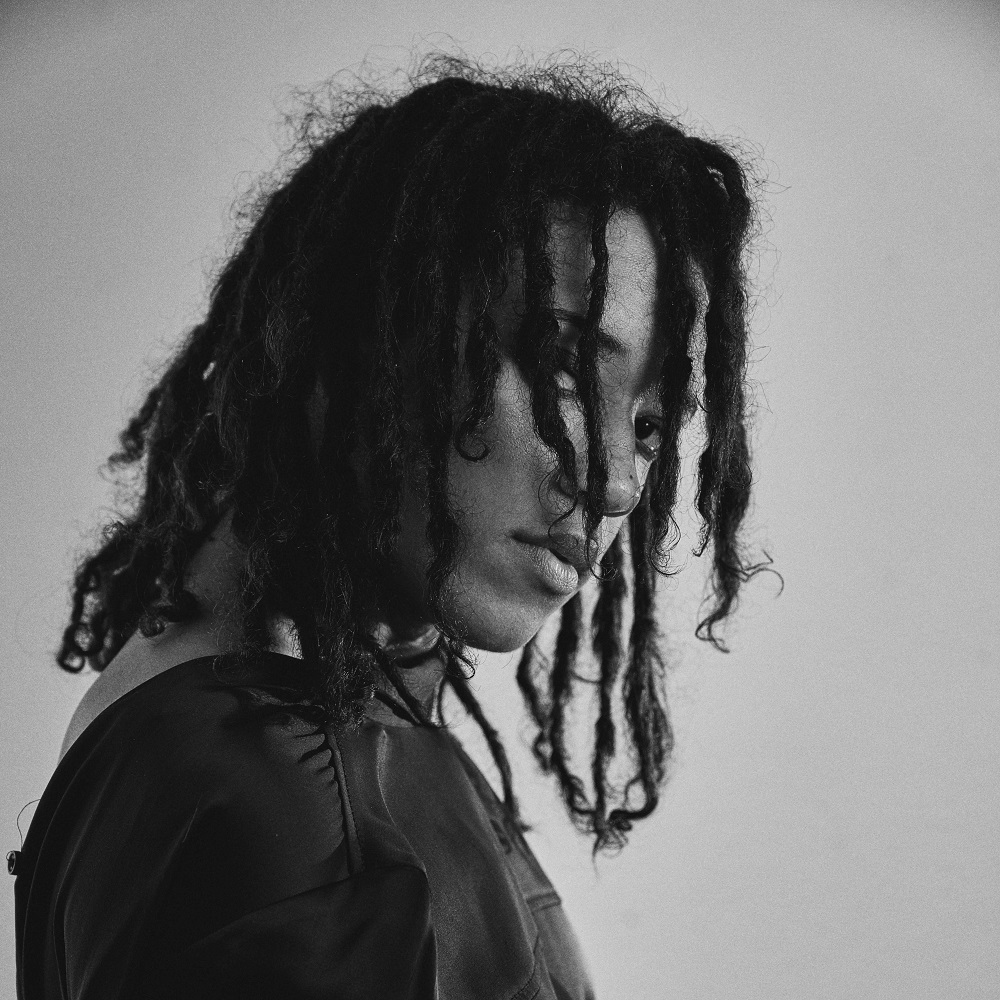