Romanian born, and Berlin Based, Borusiade (aka Miruna Boruzescu) descended from Saturn’s sphere through various channels of transmission such as: the mesmerising show ›Dreamcatcher‹ on Radio Cómeme, Gudrun Gut’s ›Expartriarch Generations‹, Berlin’s queer classics, and in living colour at night from Milano to Mars. 2016 saw some of her visions coagulated into black vinyl, not only on Cómeme with the EP ›Jeopardy‹ but also on Jennifer Cardini’s Correspondant with ›Feelings Of Entropy‹; obviously choosing labels opposed to the genre-abiding underground neocons. The artist manages to channel a wealth of disparate sounds, referencing Giallo disco, New Wave longing and Pitched-down ghetto techno amongst other dark and otherworldly tropes. Often her music possesses a slow and dark drive that purposes it for the dance floor, but also contain such a wealth of loss despair, and a perverse pathos that elevates it from simple dance music and moves it in to a more artistic realm.

For 2016, Borusiade has been granted the residency at A.M.I in Marseille, France. 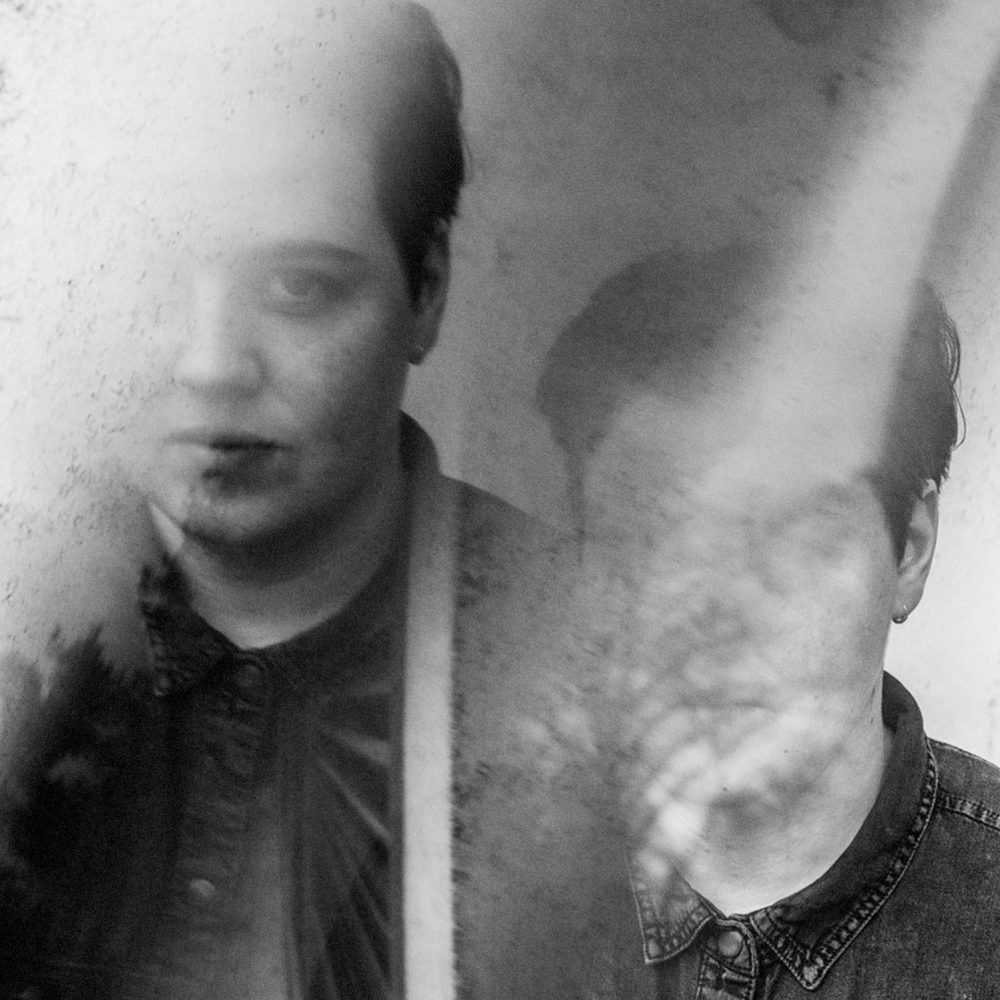