Better Person is a project by Berlin-based Polish singer Adam Byczkowski. He moved to Berlin in 2013 to pursue a solo career after playing in a number of influential bands in Poland. In the same year, he released his first single ›I Wake Up Tired‹ which led to an EP, ›It’s Only You‹, released on Berlin’s Mansions and Millions. The EP was followed by two years of extensive touring around Europe, North America and Asia. Meanwhile, he managed to play support slots for artists like Timber Timbre, Alex Cameron, TOPS, John Maus, Jessica Pratt, Weyes Blood, Roosevelt, Amen Dunes, Molly Nilsson and others. His first single in Polish ›Zakochany Czlowiek‹ was released in 2017. In 2019 Better Person worked on his debut record, recorded in Los Angeles with Ben Goldwasser from MGMT.

For 2019, Better Person is receiving a grant in the amount of 4,000 euros, which he will use to help realise his debut album. 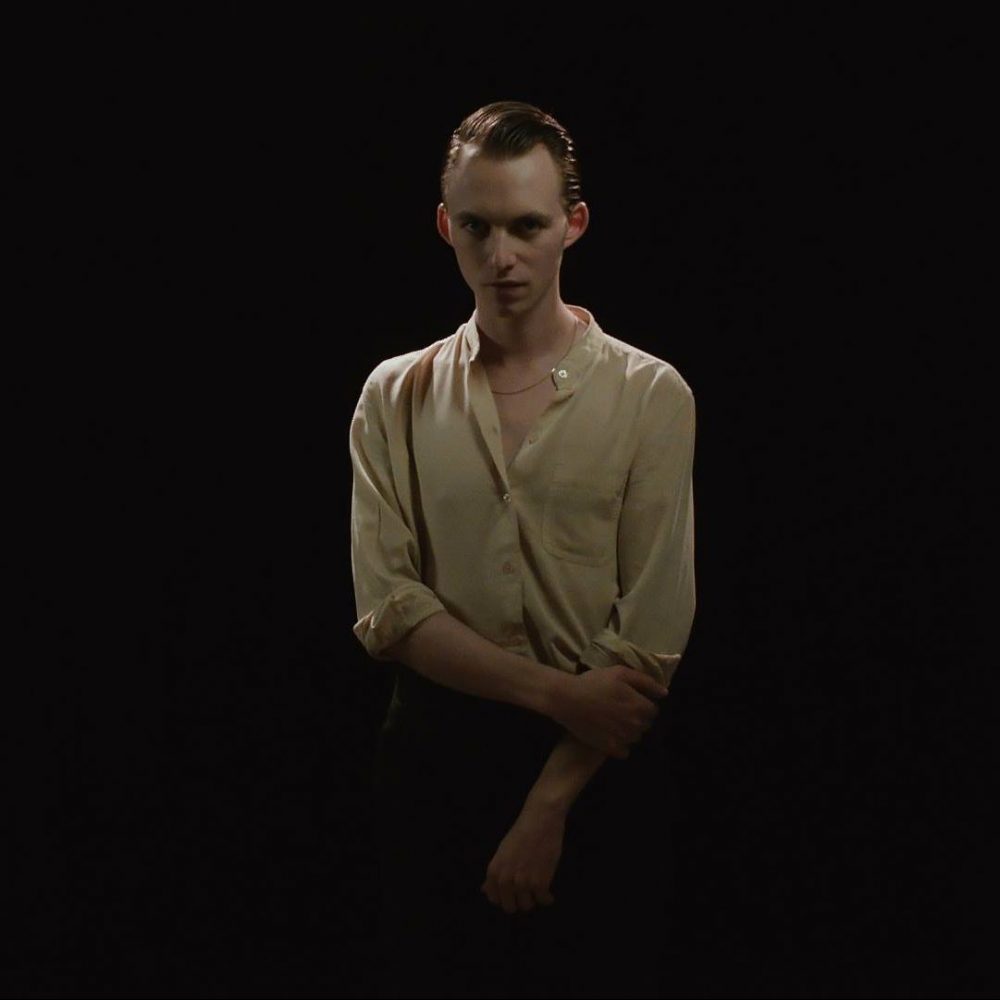