The idea of Bardenale came from a passion and curiosity for Berlin singer-songwriters. Originally conceived as an open-air live event on the grounds of ufaFabrik, the first Bardenale found its audience online via free livestream from the Varieté Salon. The show was integrated into the Berlin (a)live platform. In an ambitious, varied programme curated by Berlin singer-songwriter and guitarist Lüül, it took place with the camera rolling as the artists played live onstage. Among the participating acts were Maike Rosa Vogel, Sebastian Krämer, Dirk Zöllner and his Trio Infernale, Reema, Lüül, The Incredible Herrengedeck, Toni Mahoni and Samuel der Ukulelenprediger. 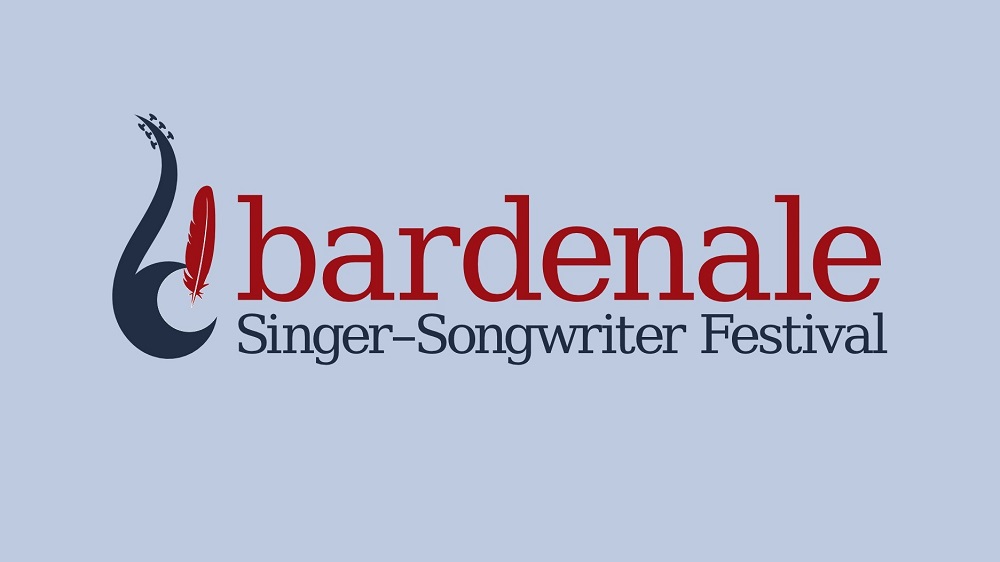