The singer, songwriter, composer and performer Barbara Panther has lived in Berlin for over 10 years. Her debut album was produced by Matthew Herbert and released on the label City Slang. For her second album, Panther used both electronic and organic instruments. Nature, technology, and the balance between them have always been important factors in her approach to creating music. Each song tells a unique story by blending different styles together. Focusing on the ›FEMININE‹, she raises a fundamental question: »If the world and the people living in it were to become more feminine, we might be able to restore the earth to its natural state and our human compass might point us to a hopefully-less-chaotic future.«

For 2018, Barbara Panther is receiving a grant in the amount of 4,000 euros for a series of measures necessary in the course of her album release. 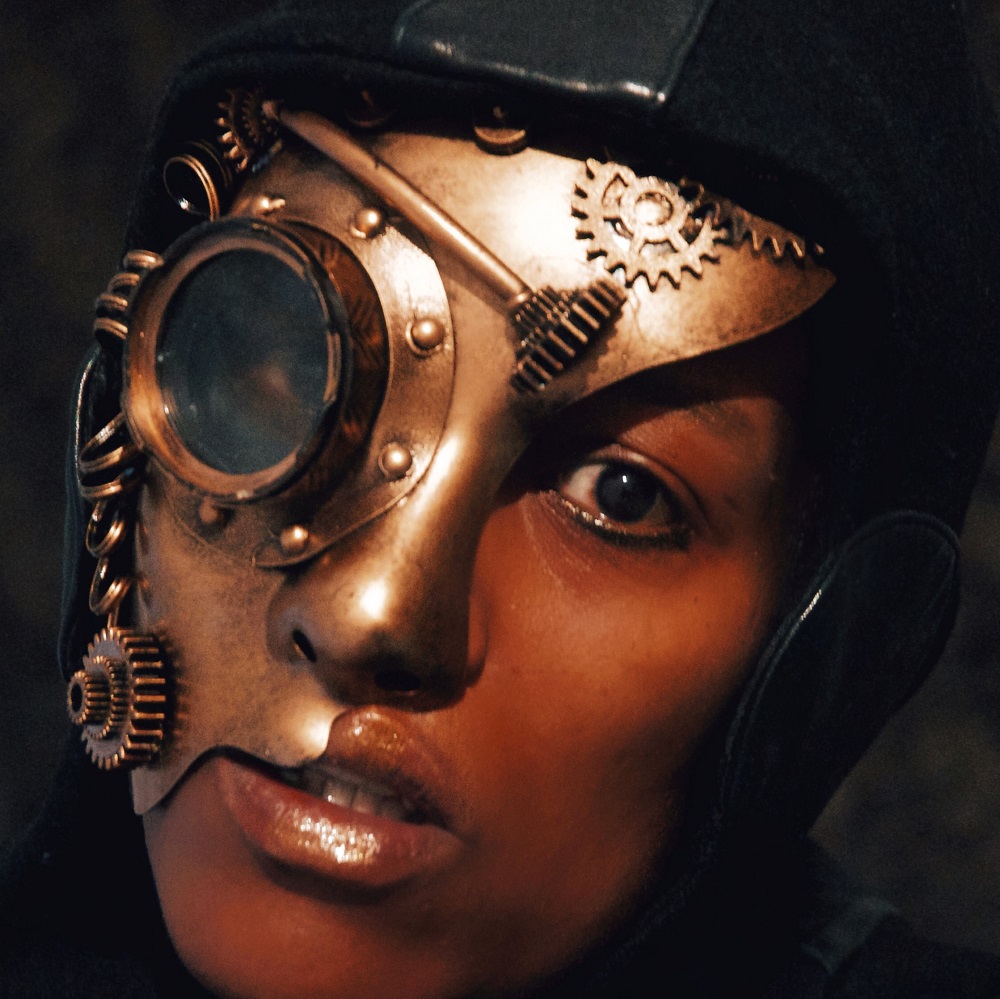