Since 2014, Alexandra Grübler has dedicated herself to the sonic exploration of questions of resistance, autonomy and identity with her project Baal & Mortimer, which came into being in Düsseldorf. After the release of the commissioned piece ›Earthrise‹ on the Düsseldorf-based all-female label HEAVEN in 2018, her debut album ›Deixis,‹ completed in London, is being released by Bureau B in summer 2020, compiling thirteen tracks written and produced over the years. With an M.A. in aesthetics and philosophy, Baal & Mortimer now lives in Berlin, researching the concrete potentialities between tone and image, language and body. She has collaborated with Black Merlin, Musiccargo and Rupert Clervaux and was the mentee of Laurel Halo in the Berlin Amplify programme in 2018.

For 2020, Baal & Mortimer is receiving a grant in the amount of 2,000 euros to develop and rehearse a live set for her debut album to be released in June 2020. 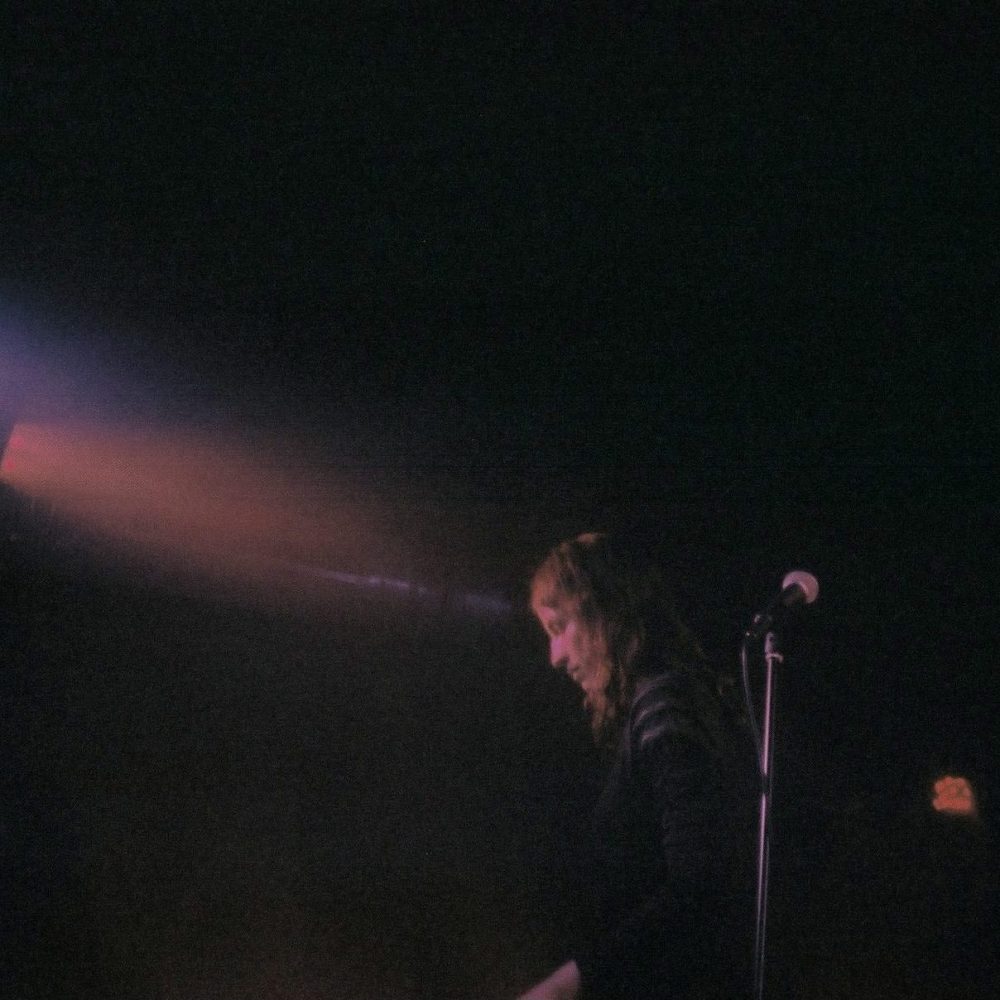