Ari is an artist and electronic music producer based in Berlin. They write, produce and perform genre-bending music that thinks outside the box. Their hybrid debut EP ›CAKE‹ was released in 2020 on the label acting in concert under the pseudonym Doll Face, while Ari’s following project ›Love Songs for Anarchists‹ is dedicated to the transformative power of the love song. It is one of the artist’s most conceptually and collaboratively exciting works to date. Radically romantic, the love song project questions the heteronormative concept of love by training an artificial intelligence to write the lyrics for these change embracing songs. In addition to developing their own projects, Ari works with artists from various fields on interdisciplinary collaborations and creates music and videos as commissions for dance, performance, theatre and opera productions.

In 2021, Ari (project name at the time of application: Doll Face fka Dorothy Parker) was given the residency at A.M.I. in Marseille including an artist coaching from Le Studio des Variétés. 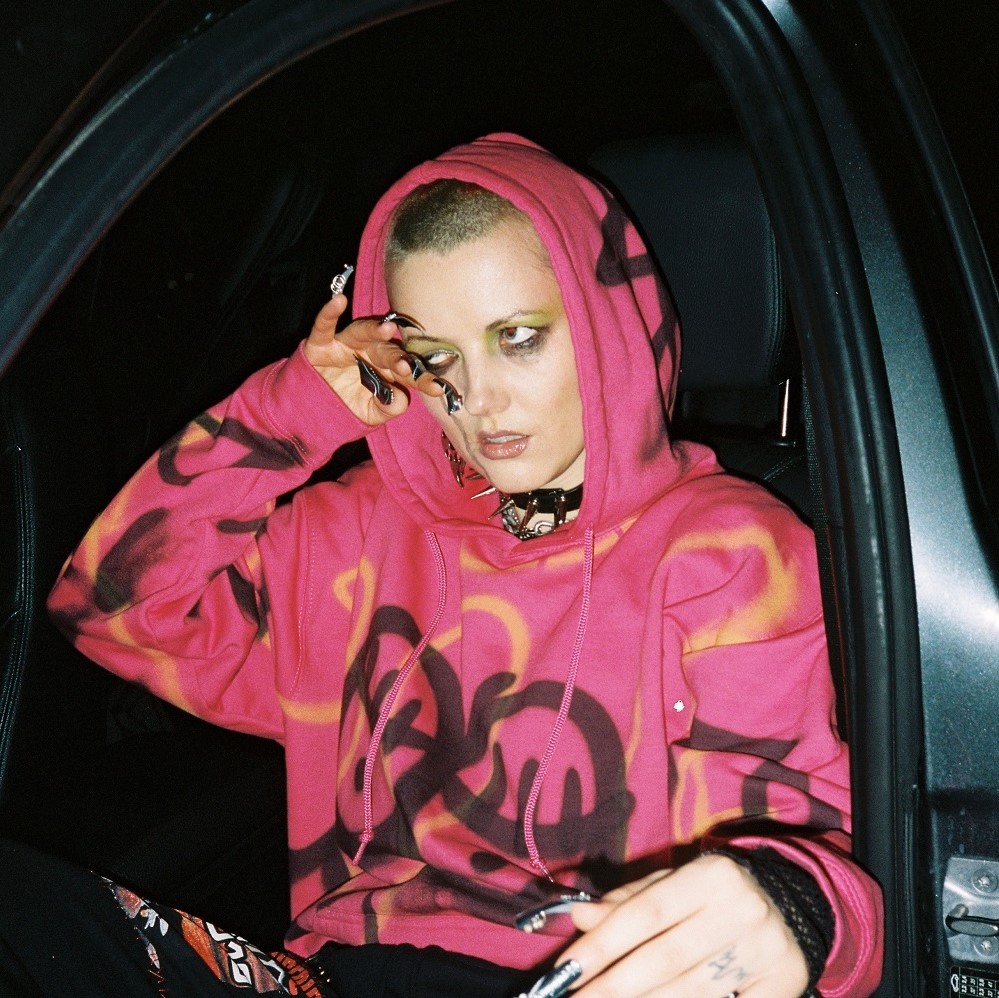