Norwegian-native Julie Mehlum has been an integral part of the Berlin indie scene for a few years now- as co-songwriter and singer of alternative folk rock band Apples In Space. Following the release of their self-titled debut album, as well as supporting big name artists such as Element Of Crime and Villagers and composing the original music for various film, TV and theatre productions, the former folk duo Julie Mehlum and Phil Haussmann became a full grown band, but without losing any of their trademark intimacy. The album ›The Shame Song‹, self-produced and released via their own label, is a celebration of DIY-Lo-Fi-Folk-Rock. The sound is raw and immediate. Their songs feature delicate storytelling, and are political but highly personal, built around lyrics on eating disorders and body shaming, abusive relationships, date rape, and hope in the face of poverty.

For 2017, Apples In Space were granted the residency at LePlan in Ris Orangis/Paris. 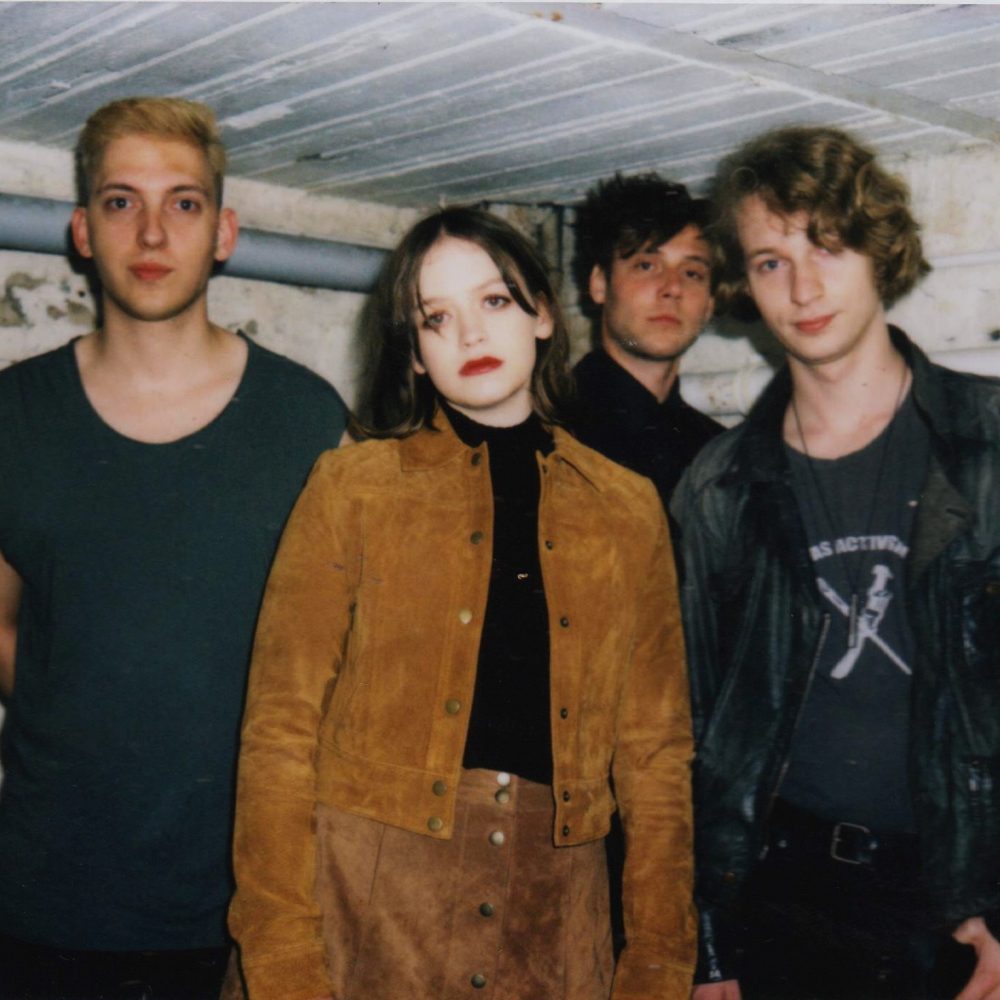