Anti-cliché, anti-whack-rap, ANTIFUCHS! With an anti-everything-attitude, a fox won’t let himself be bothered by much. Quite to the contrary, he’ll simply bite back! A fox is on fire, and he’ll set anything on fire with him, for example…Deutschrap! To go »against the cult of personality« is what drives her to perform incognito, wearing a fox mask. Her goal is to deliver her art directly to her audience, uninhibited by stereotypes or genders, freed from styles or values.

In November and December 2017 Antifuchs was on tour with Pedaz & Takt 32 and therefore received Musicboard’s Support Tour Funding. 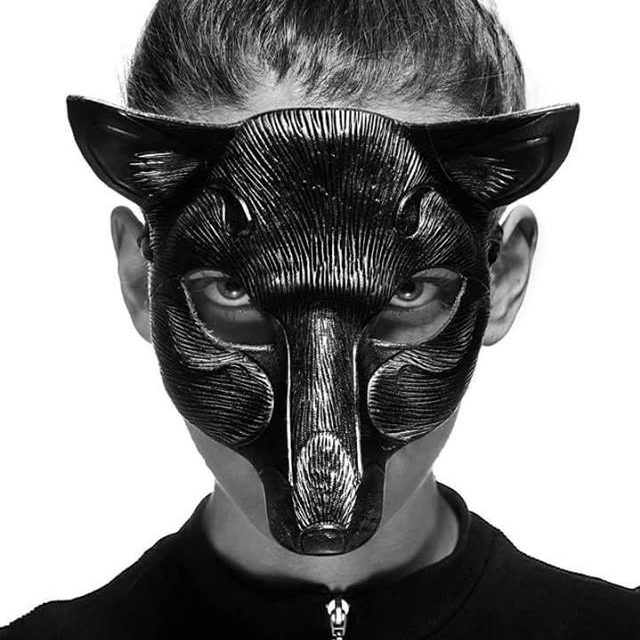