Raised in conservative Urfa in Southeastern Turkey and educated in the cities of Istanbul and Rotterdam in both classical and jazz singing, Anthony Hüseyin released his debut album in 2012, interweaving his musical roots with jazz influences. The outbreak of the Gezi protests at Istanbul’s Taksim Square in early summer 2013 prompted Hüseyin to face the prevailing social injustices within Turkey via music: his song ›Sayın Başkan‹ (›Mr. Prime Minister‹) strikes a chord with the times and has a thousand views on YouTube. While Hüseyin had previously published under his native surname, the activist performance project ›Playing Possum – My Brothers Might Kill Me‹ marks the beginning of a metamorphosis and an intensified search for non-heteronormative identity. His second album ›The Lucky One,‹ released in 2017, openly deals with the story of a disappointed love affair between two men across eight melancholic, dark electronic pop songs with tender jazz-pop vocals. Today the non-binary musician, performer and activist feels at home in the alternative, queer community of Berlin, where he joined the QTBIPOC drag collective House of Living Colors, among others.

For 2020, Anthony Hüseyin is receiving a grant in the amount of 4,500 euros to explore new sounds, synths, beats, effects and processors for the composition of his planned queer concept album. 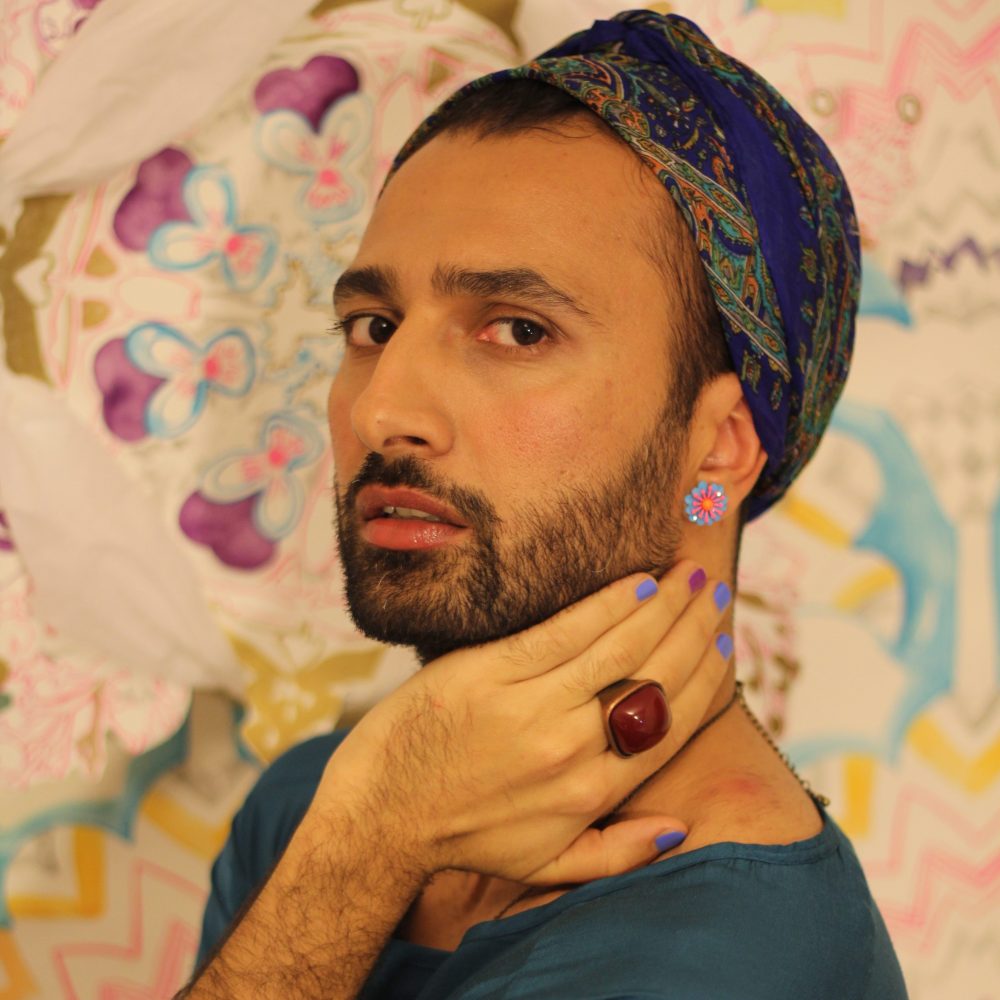