Anoki grows up in the 90s between Dutch red facades and a small Bavarian town to an Indonesian-born father with American citizenship and a German mother. In the nowhere between a place where you are nobody and a place where you have nothing. While the father is always somewhere, the single mother shows her son how to tape music from the radio to cassette. For Anoki, a gateway to a new world opens. Guitar, punk, politics in alternative youth centres in a conservative community, then hip-hop and his older brother’s record collection. Contrary to the widespread belief in his hometown that music is not a profession, Anoki decides, after some detours, to go his own way in Berlin. His intense, sometimes laboured way of telling stories about depression, experiences of racism and fears for the future through rap, and finding the right words for it, is striking. Anoki proves to himself and to the world that music can be a profession.

In 2019 Anoki was on tour with OK KID and therefore received Musicboard’s Support Tour Funding.

Anoki received a grant of 8,000 euros in 2021 for the production of an album and accompanying promotion and marketing. 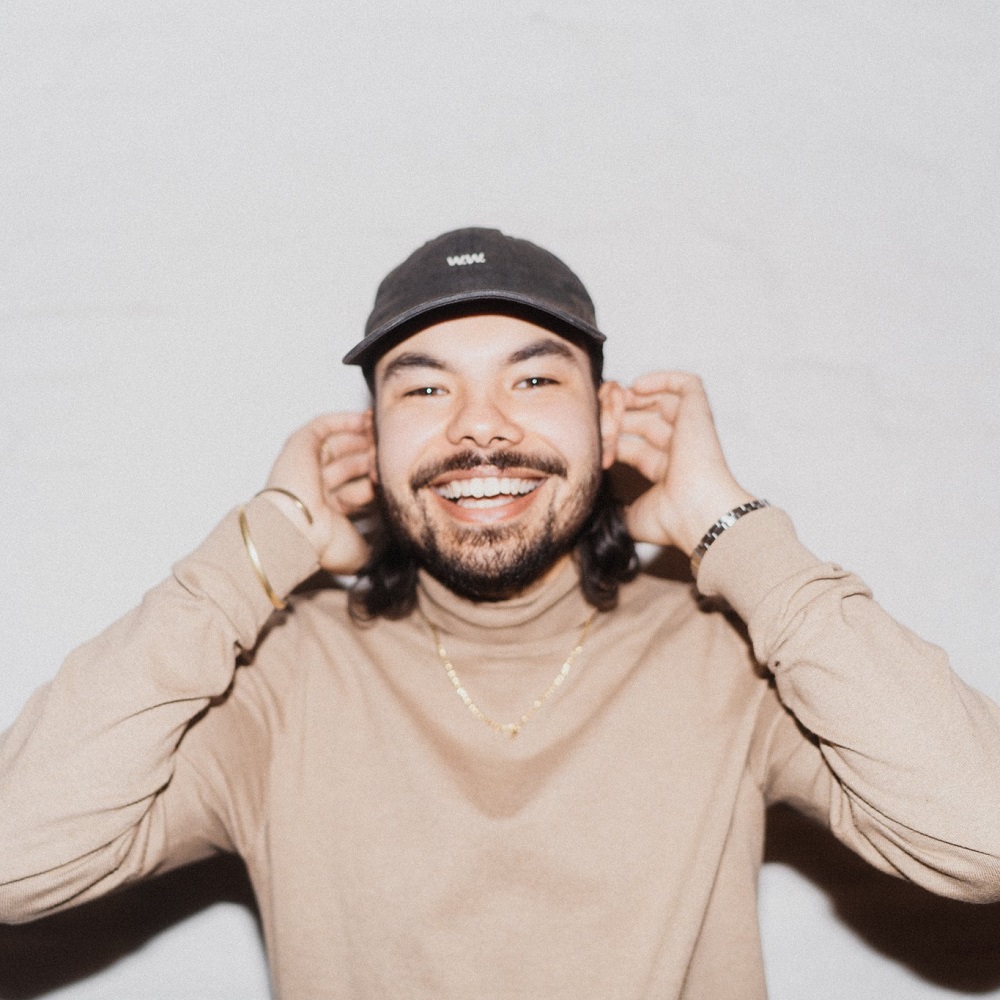