Musicboard Berlin is pleased to announce the Rio Reiser Sonderstipendium, a special scholarship that will be awarded for the first time this year in remembrance of the Berlin artist deceased in 1996 and on the particular occasion of his 70th anniversary on January 9, 2020.

As singer and lyricist of the Berlin band Ton Steine Scherben, Rio Reiser had a lasting influence on local and national music culture; his socially critical songs became the soundtrack of the squatter movement in Berlin in the early 1970s and plead for humanity, justice and freedom. These are values that also play an important role today, precisely because they cannot be taken for granted and must be defended.

The Rio Reiser Sonderstipendium is awarded to politically committed and activist Berlin musicians or bands in the field of pop culture who contribute to an open, diverse and tolerant society with their music and/or their role as artists. On the initiative of Musicboard Berlin, the Senate Department for Culture and Europe and the artist’s family, the Rio Reiser Sonderstipendium is intended to take up the humanistic values of Rio Reiser. In addition, it corresponds to the Musicboard’s funding priorities, which aim at enhancing a diverse and inclusive musical culture through its promotional activities.

The scholarship is endowed with € 8,000 and is awarded upon a jury decision. Candidates for the Rio Reiser Sonderstipendium are nominated and selected by the jury of the funding programme Scholarships & Residencies which consists of Julia Lorenz (editor and author), Pamela Owusu-Brenyah (freelance A&R and music consultant), Sarah Farina (DJ and producer), Charlotte Goltermann (film music consultant and music manager), Elia Rediger (musician and playwright) and Katja Lucker (managing director of Musicboard Berlin GmbH). It is not possible to apply for the Rio Reiser Sonderstipendium.

Since 2013 Musicboard Berlin has been the only institution in Germany to award scholarships and residencies on the recommendation of an independent jury to pop musicians and bands based in Berlin. This direct support of musicians is particularly intended to strengthen Berlin’s up-and-coming talents and to evince the innovative potential of Berlin’s pop music scene.

We would like to point out the following event:

free entry
at Alter St.-Matthäus-Kirchhof
Großgörschenstraße 12-14, 10829 Berlin
With support of the
Senator for Culture and Europe
and Zwölf Apostel Kirchhöfe 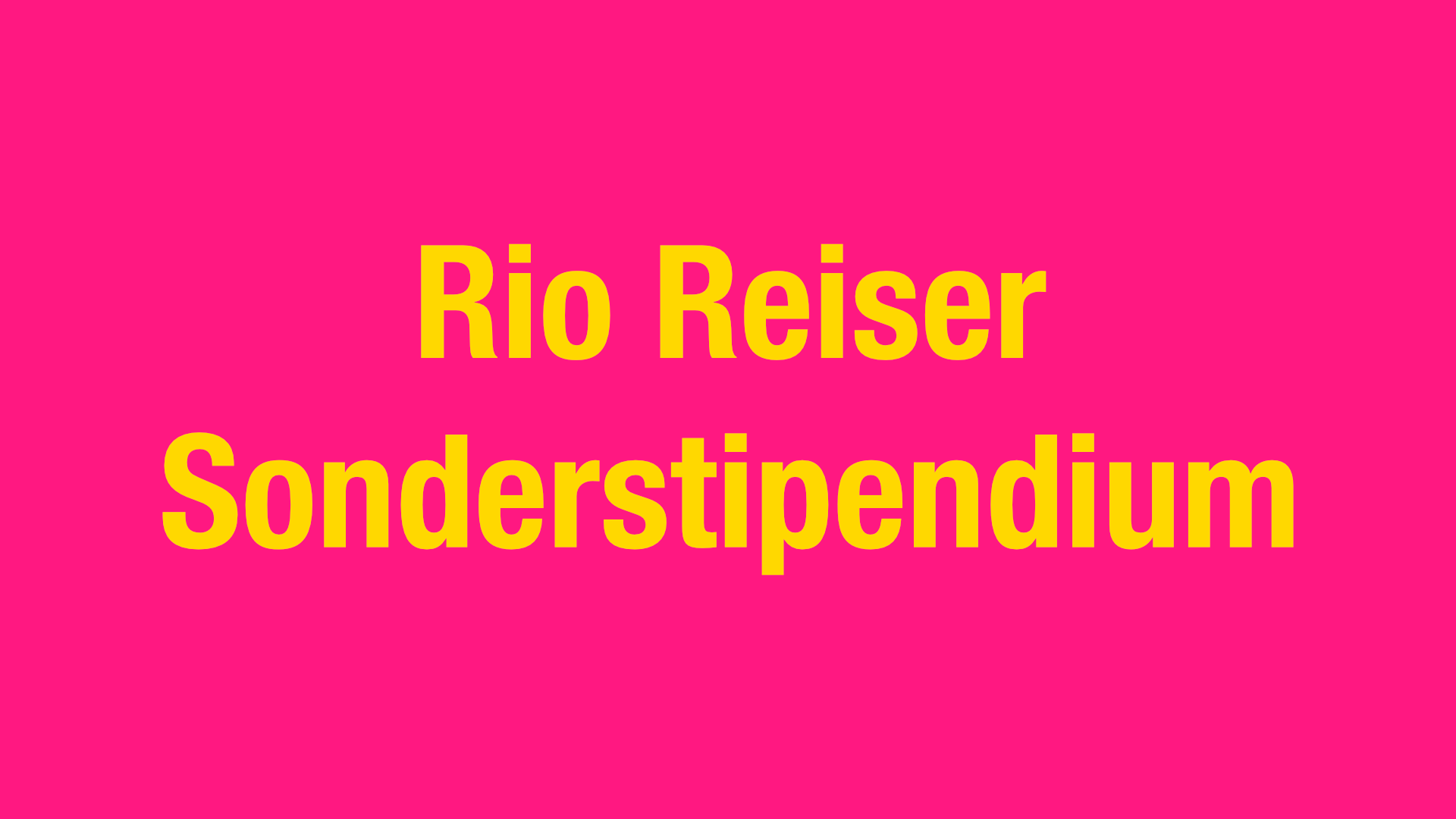