Andreas Spechtl has been the singer, guitarist and songwriter of Ja, Panik since 2006, which has released five albums to date. In summer 2016 the first book of the band will be published by Verbrecher Verlag. Meanwhile, Andreas Spechtl produces Christiane Rösinger’s second album, that is being released by Staatsakt in late 2016. In July 2015 Spechtl has released his first solo record ›Sleep‹. The project is a homage to the mode of sleeping and the dream world hidden within it. Musically, ›Sleep‹ oscillates as a sound montage between field recording, pop and the polyrhythm of our biosphere.

For 2016, Andreas Spechtl has been granted the residency in Tehran, Iran. 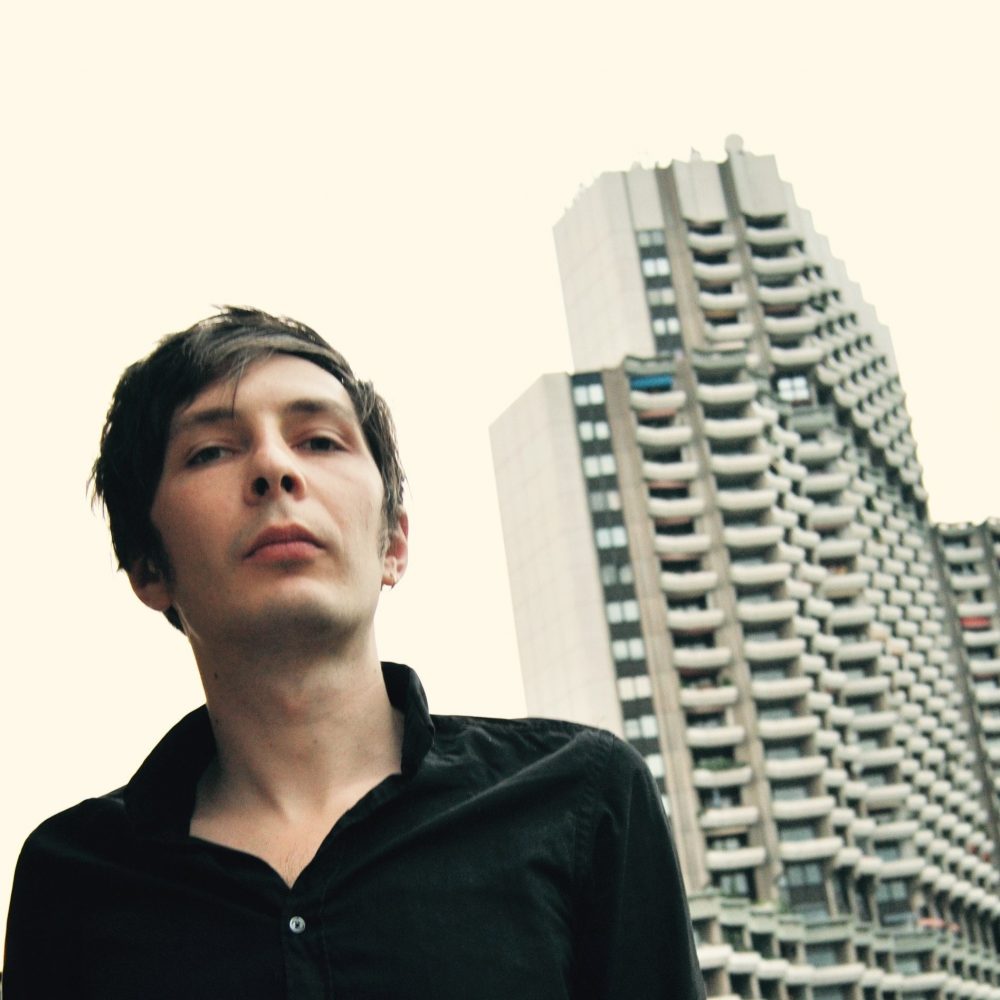