Musicboard is pleased to announce the musicians who are being granted a domestic or international residency this year as part of the second application deadline for the Scholarships & Residencies programme. The six residencies will take place at four special locations and were open for applications until July 15, 2021. In this funding round, Musicboard received a total of 62 applications from Berlin musicians and bands.

In cooperation with HELLERAU – European Centre for the Arts, Musicboard awards two, three-week domestic residencies at HELLERAU in Dresden. Application was open to Berlin soloists, duos or groups/bands from the pop-cultural, interdisciplinary field.

In 2021, the following artists are being granted a domestic residency at HELLERAU – European Centre for the Arts:

In 2021, the following artists are being granted the Detroit & Berlin tandem residency:

With the idea of promoting unique exchange and collaboration between musicians from Detroit and musicians from Berlin, Musicboard – in cooperation with the Detroit-Berlin Connection – awards a two-part tandem residency to one Berlin-based artist and one Detroit-based artist. Musicians from the field of electronic music could apply. The tandem residency will take place in Detroit and Berlin in 2022. Berlin musicians could apply through Musicboard. The musician from Detroit will be selected via a selection process of the Detroit-Berlin Connection, which is not yet completed.

In 2021, the following artists are being granted the Detroit & Berlin tandem residency:

In cooperation with Nusasonic, Musicboard awards a two-month virtual tandem residency between artists from Singapore and Berlin. The residency aims to foster dialogue between musicians within Southeast Asia with links to Europe and beyond. Berlin musicians could apply through the Musicboard, Singapore musicians through the partners of The Observatory in Singapore.

In 2021, the following artists are being granted the Singapore & Berlin virtual tandem residency: 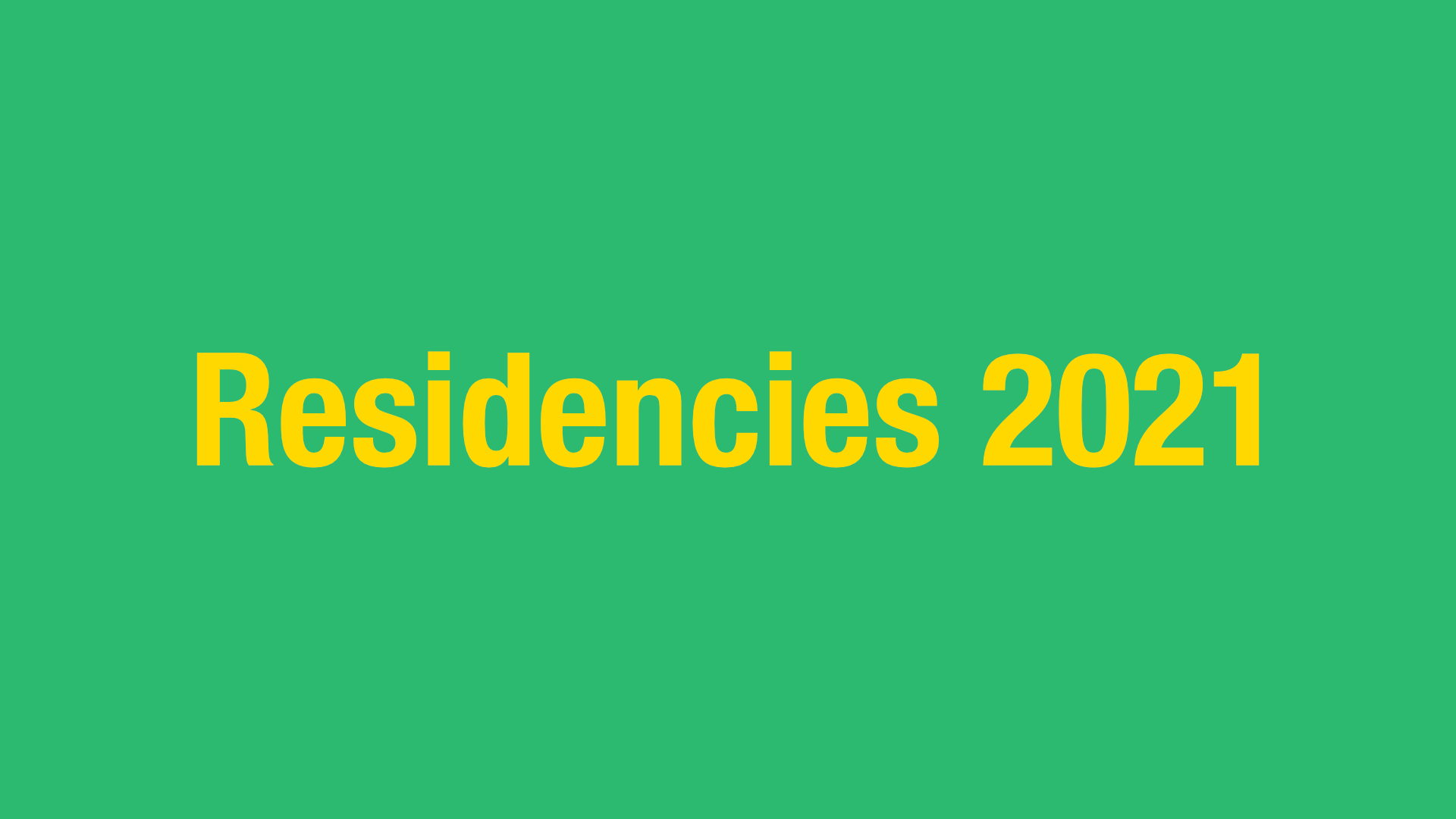