Istanbul-born Başak Günak, also known as Ah! Kosmos, operates in an artistic field spanning production, live performance, sound installation works and composition for dance, theatre, film and visual art. Based in Berlin, she investigates social and cultural systems concentrating on identity and body through site-specific sound compositions and installations. Along the way, her experimental use of found sounds, analogue and electronic composition aims at experiencing how sonic vibration and melody resonate with bodies and other beings. Both timeless and otherworldly, Başak Günak’s work as Ah! Kosmos unconsciously eludes being bound to a genre, seeking the immediate proximity of a transcendental spectrum of experience. From her EP debut ›Flesh‹ to the latest album ›Beautiful Swamp,‹ Ah! Kosmos continues to elude paradigms, constantly reinventing herself and her sound, proving how multifaceted and wonderfully ambivalent an artistic endeavour can be.

In 2021, Ah! Kosmos was granted one of the two domestic residencies at HELLERAU – European Centre for the Arts in Dresden. During her residency, Ah! Kosmos was supported by a mentorship from Danielle de Picciotto. 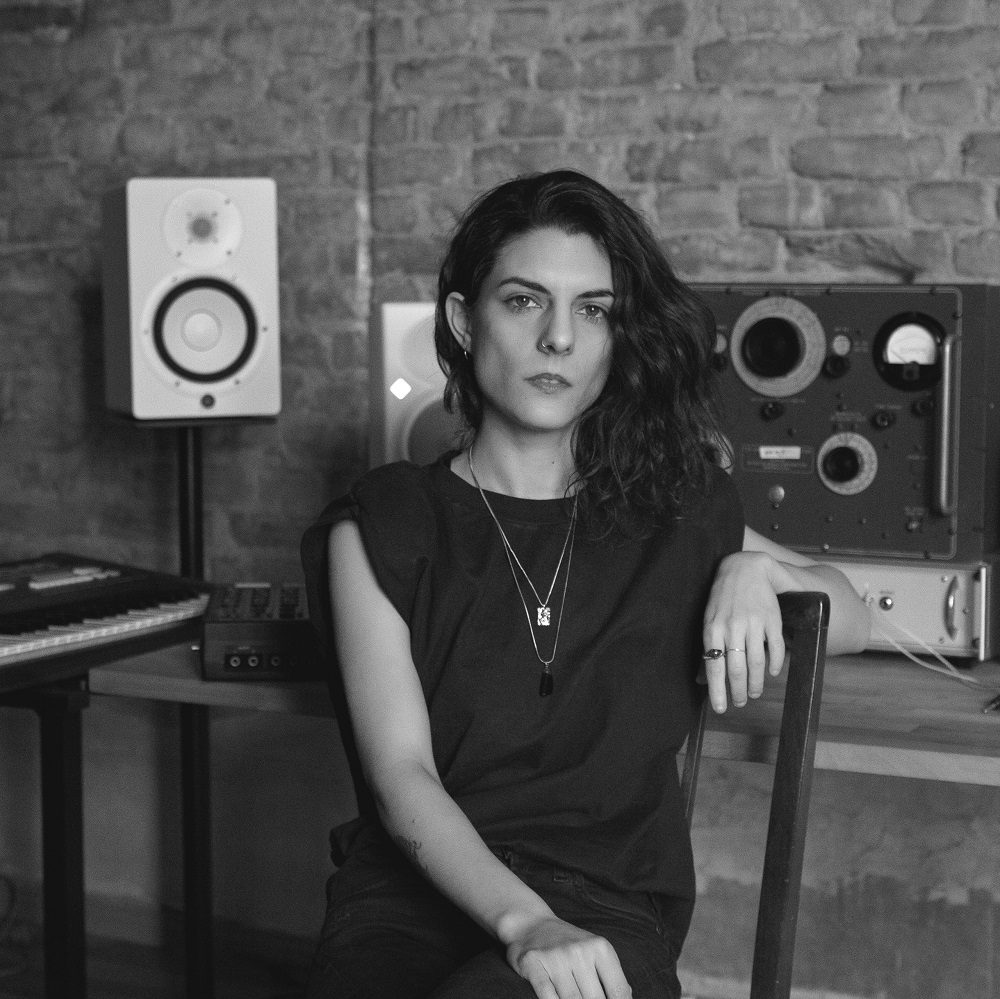