In their project Æ, Indonesian vocalist and producer Akila and half-Bolivian, half-Danish vocalist and instrumentalist Elias explore the dualities they have been faced with as foreigners in both their countries of nationality and in their home base of Berlin. Struggles with sexuality, gender and post-colonialism are very real in the lives of both members, manifesting in their songwriting. The music becomes a metaphor for aspects of their identities such as womanhood, queerness and foreignness, offering an inspiring and liberating moment that not represents the confrontation with one’s own identity, and furthermore, radiates acceptance and empowerment. Best described as electronic pop or alternative R&B, the duo thus spread an atmosphere that is partly comforting, cheerful and supportive, and partly melancholic.

In 2020, Æ was granted one of the two domestic residencies at HELLERAU – European Center for the Arts in Dresden.

In 2021, Æ is receiving a grant of 4,000 euros to implement several promotional activities. 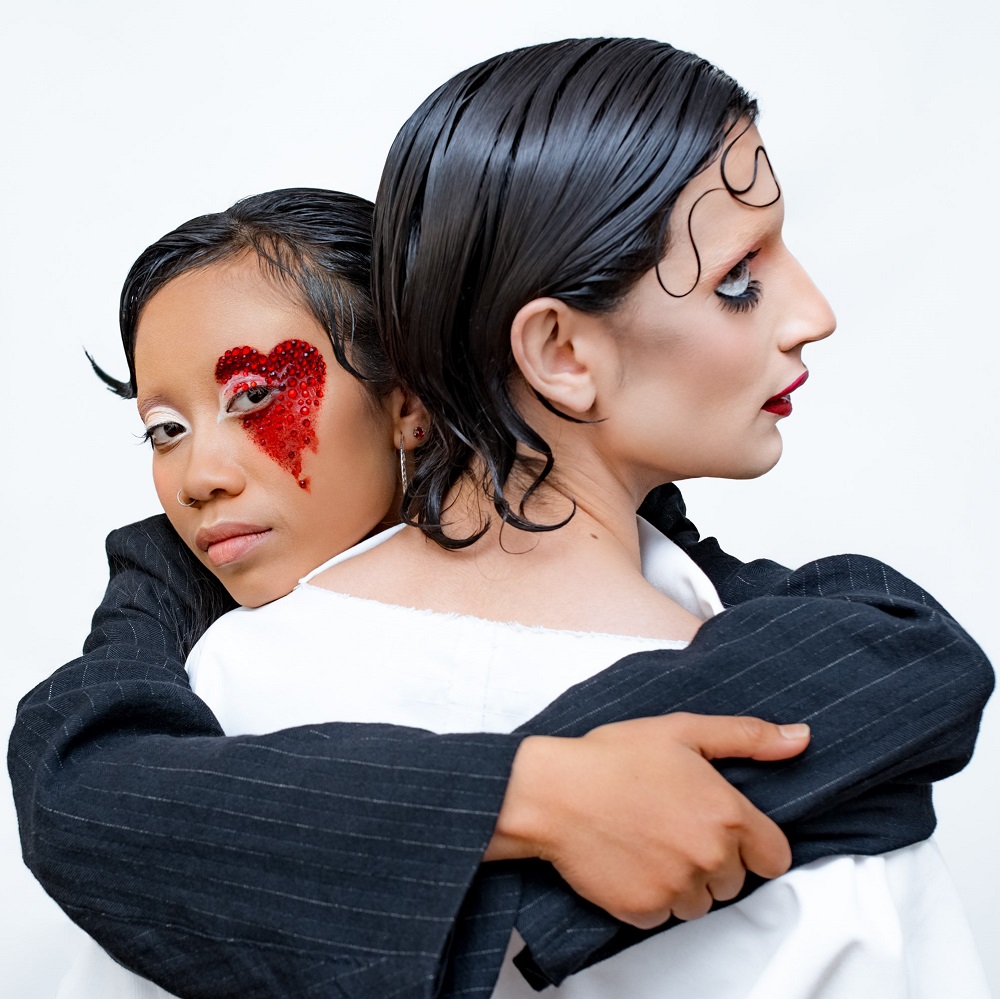