Hailing from Crete, interdisciplinary artist and performer Abyss X became a virtuosa in experimental cross-genre composition by crafting a unique melange of her homeland’s remarkable hymns and sultry folk club pandemonium. Emerging from an uncanny yet extraordinary sound palette, her music also carries inspiration from genres such as pop, jazz, techno, noise and trip-hop. Before Abyss X’s musical endeavours began in 2015, she worked as a professional dancer, theatre director and video designer. By now, Abyss X holds a degree in Computer Science, a Masters in Performance and is an alumni of the Music Business department at UCLA. She has built up an impressive tour résumé, stacking countless live appearances and DJ sets at festivals and venues across the globe. Her live shows are fuelled by elements of pop, performance art, dance and opera. Her four-octave range voice combined with her sharp movement make for a highly arresting show.

For 2020, Abyss X is receiving a grant in the amount of 3,500 euros for the work on her debut LP and its self-release. 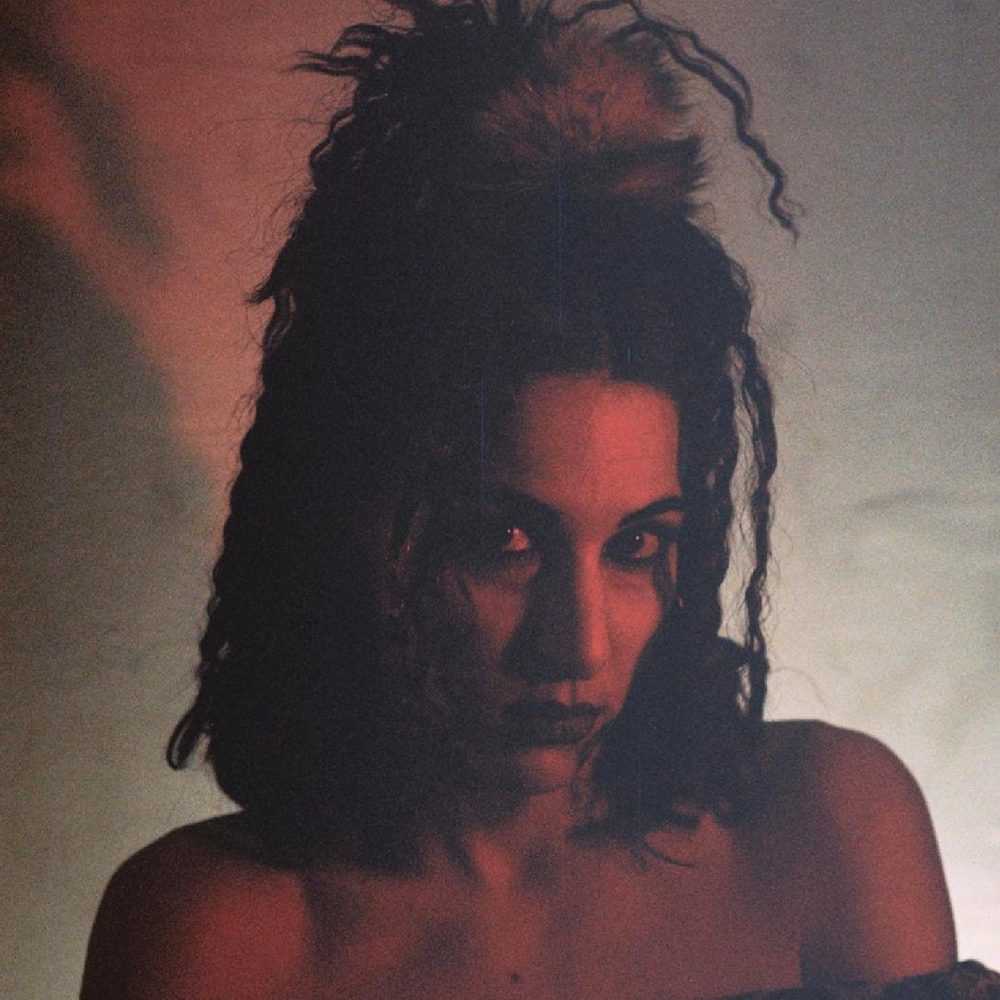