A Tribute to February Montaine

February Montaine was an outsider artist from the Midlands, England, active from the period of 1985 to 1991. Around 2015, Berlin-based artist Sam Potter was introduced to his works of music, memoirs and prophecies and ever since has been documenting Montaine’s unique take on the world. What he left behind varies from well-archived stems to scraps of ideas recorded straight to tape. Sam Potter has been carefully digitising – and in some cases finishing – these valuable documents. As A Tribute to February Montaine, music and memoirs are being released on acclaimed label Séance Centre, accompanied by sound installations iterating the harmonious concepts and ideas of the reclusive and sensitive artist.

In 2021, A Tribute to February Montaine is receiving a grant of 4,000 euros for the release of an LP as well as the development of a performance concept. 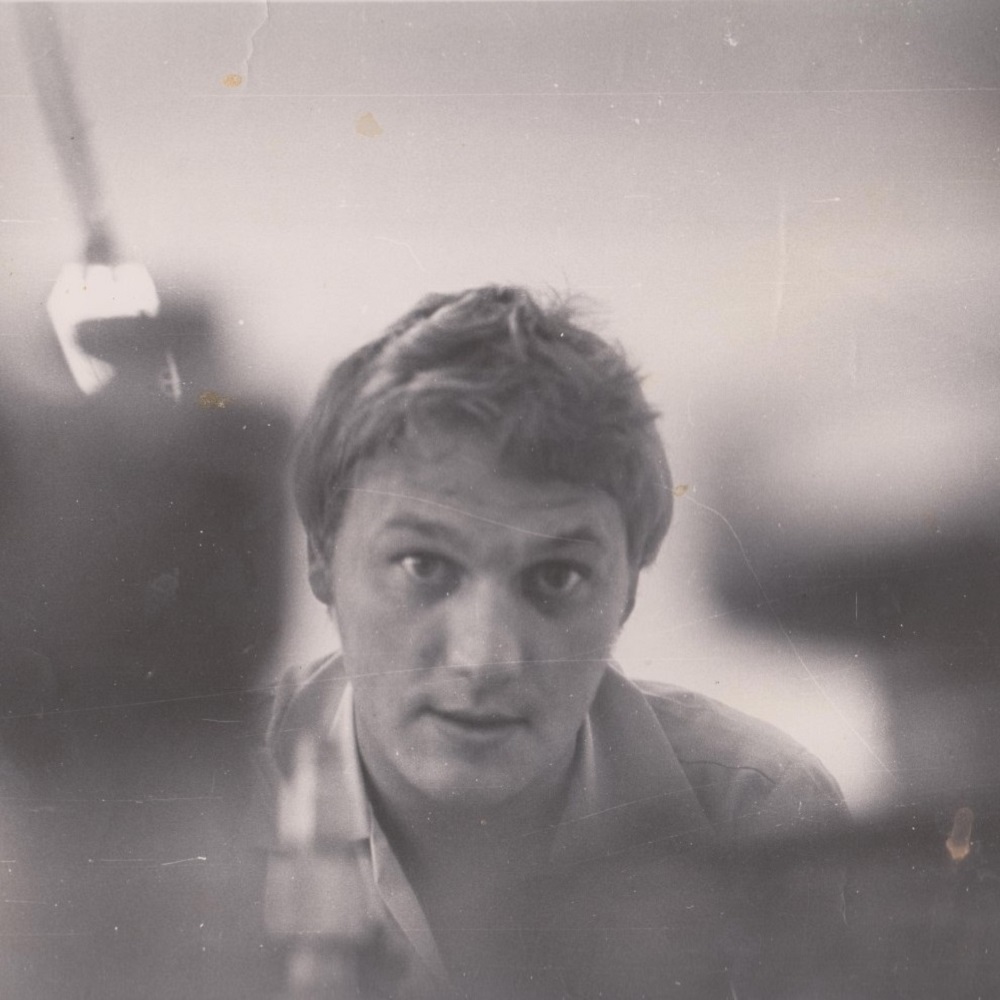