Every year, more than 70,000 people gather in Berlin for a peaceful demonstration, united by music, for a tolerant and humane society as ›Zug der Liebe‹ (›Train of Love‹). In 2020, due to the Corona crisis, the Zug der Liebe was smaller, more local and more online. In addition to a Zug der Liebe stream with Berlin collectives on the 22nd of August, the team accompanied various up-and-coming acts on several weekends to cruise through the city and perform, streaming each event as 360-degree social-media experience, a digital meetup that gave the participating artists – such as Anna Schreit and Rabella – a wide audience via Zug der Liebe‘s channels. 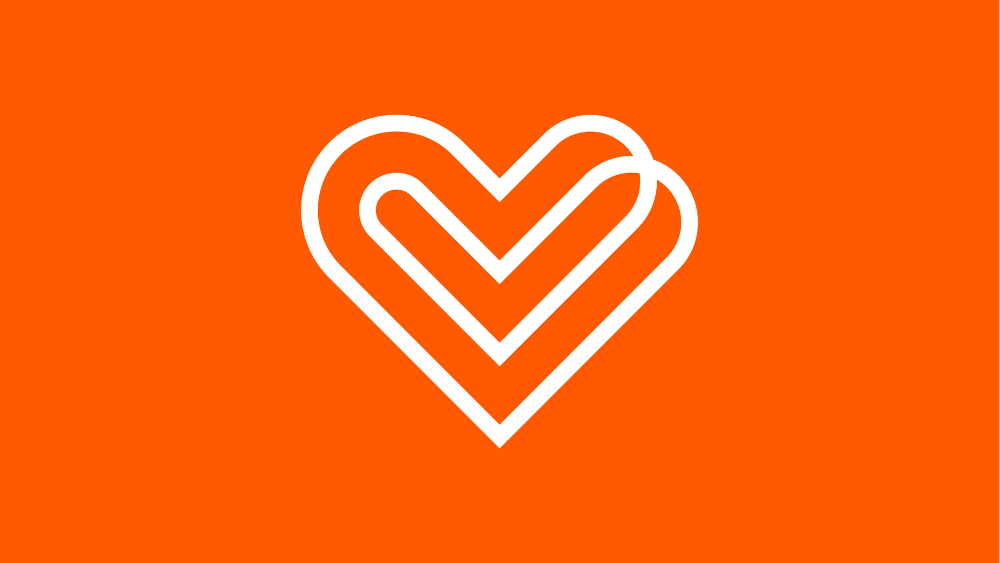