Yvois is a Berlin-based producer from Aotearoa, New Zealand. Finding inspiration from found sounds, obscure noisemakers and dusty guitar pedals, she crafts sparkling soundscapes with a deep sense of groove and a soulful sonic palette that she describes as »chilled electronica with an R&B twist«. Having originally moved to Berlin as guitar-slinging indie-rock singer-songwriter, Yvois is now deeply immersed in Berlin’s electronic scene, and is the founder of Éclat Crew Berlin, a collective of female*, trans, non-binary electronic music producers. Yvois’ first EP is released in late 2020.

Yvois is receiving one of the project scholarships in the amount of 2,000 euros that in 2020 were awarded among the applicants for residencies abroad. 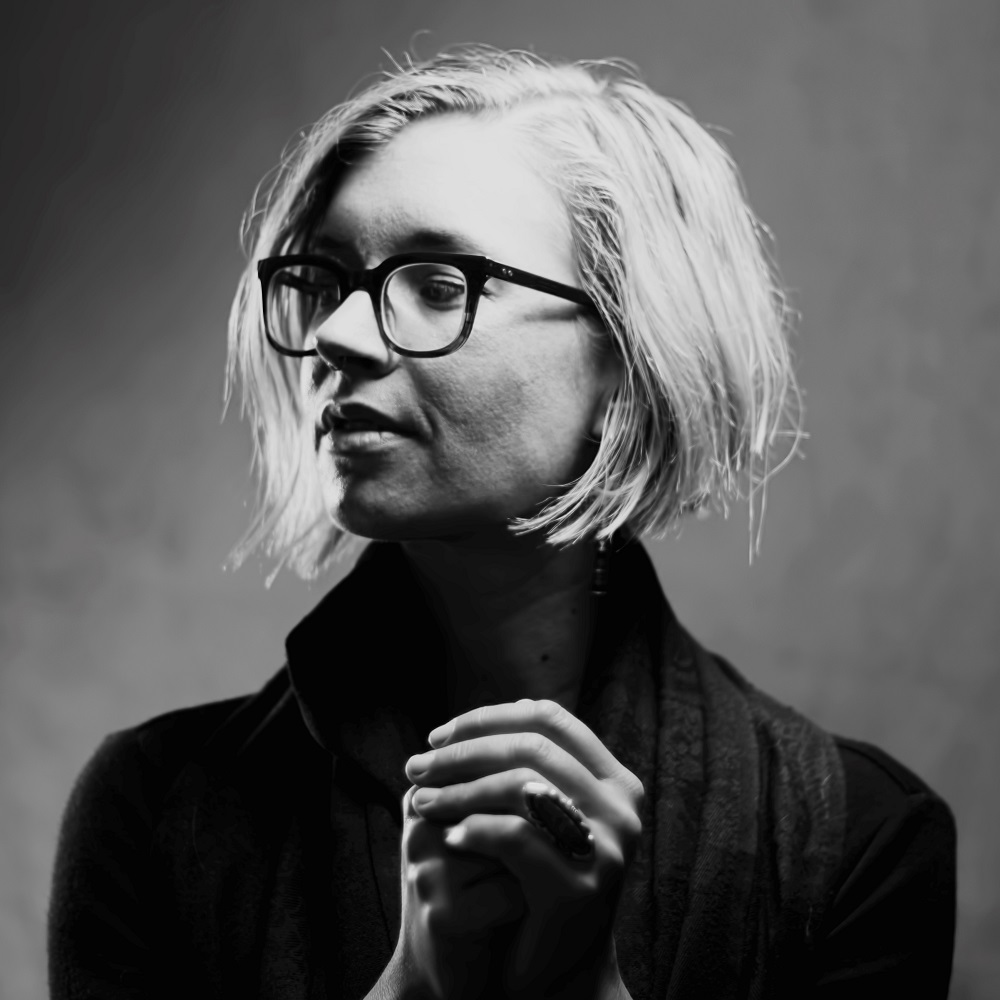