Yuriy Gurzhy is an Ukrainian and Berlin-based musician, DJ, producer and radio broadcaster. Together with the German writer Wladimir Kaminer he started the now legendary ›Russendisko‹ club events, and compiled five CDs as part of the project. His compilation ›Shetl Superstars‹ is dedicated to funky Jewish sounds from around the world, while for ›Revolution Disco‹ Yuriy selected anthems of modern revolutionaries. From 2000 to 2006 Yuriy hosted the music program ›Russendisko Klub‹ on Radio MultiKulti in Berlin. When he is not busy DJing or creating compilations, Yuriy sings and plays guitar with his band RotFront. RotFront tours extensively throughout Europe, playing all the major festivals and venues. He has also collaborated with Alec Kopyt, Shantel, Amsterdam Klezmer Band, Perkalaba and Sergey Zhadan & Dogs In Space, among others. 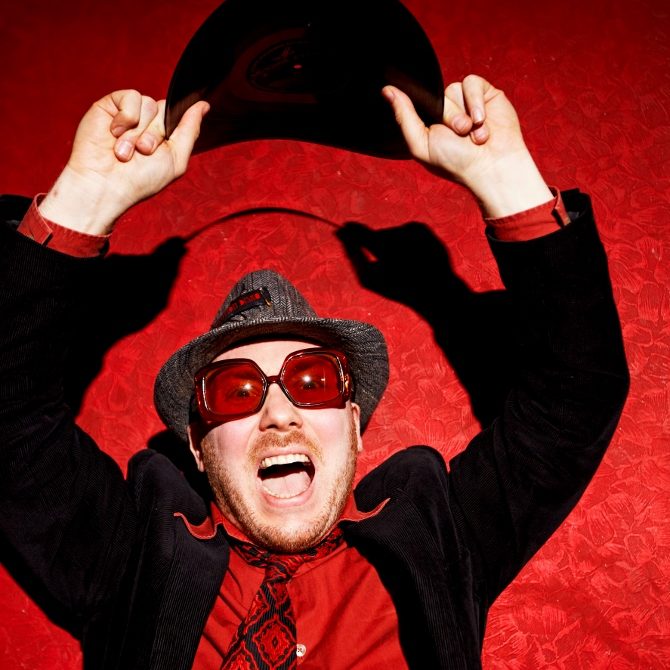