Yippie Yeah is a trio consisting of front singer, songwriter and multi-instrumentalist Marlène Colle, drummer Peter Bartz and cellist Kristina Koropecki. The Neukölln-based band released their debut EP in early 2018 on the Kreismusik label, followed by more than 60 concerts and a steadily growing fanbase. With new songs that thematically address the challenges of parenthood and the balancing act between being a mother and a professional creative career, Yippie Yeah want to send social signals as well as advance musically. For the completion of the follow-up EP, the band called in sound engineer Moses Schneider, who has already worked with the Beatsteaks, Olli Schulz, Tocotronic and AnnenMayKantereit.

In January and February 2018 Yippie Yeah was on tour with Gisbert zu Knyphausen and therefore received Musicboard’s Support Tour Funding.

For 2019, Yippie Yeah is receiving a grant in the amount of 5,000 euros for the production of their second EP. 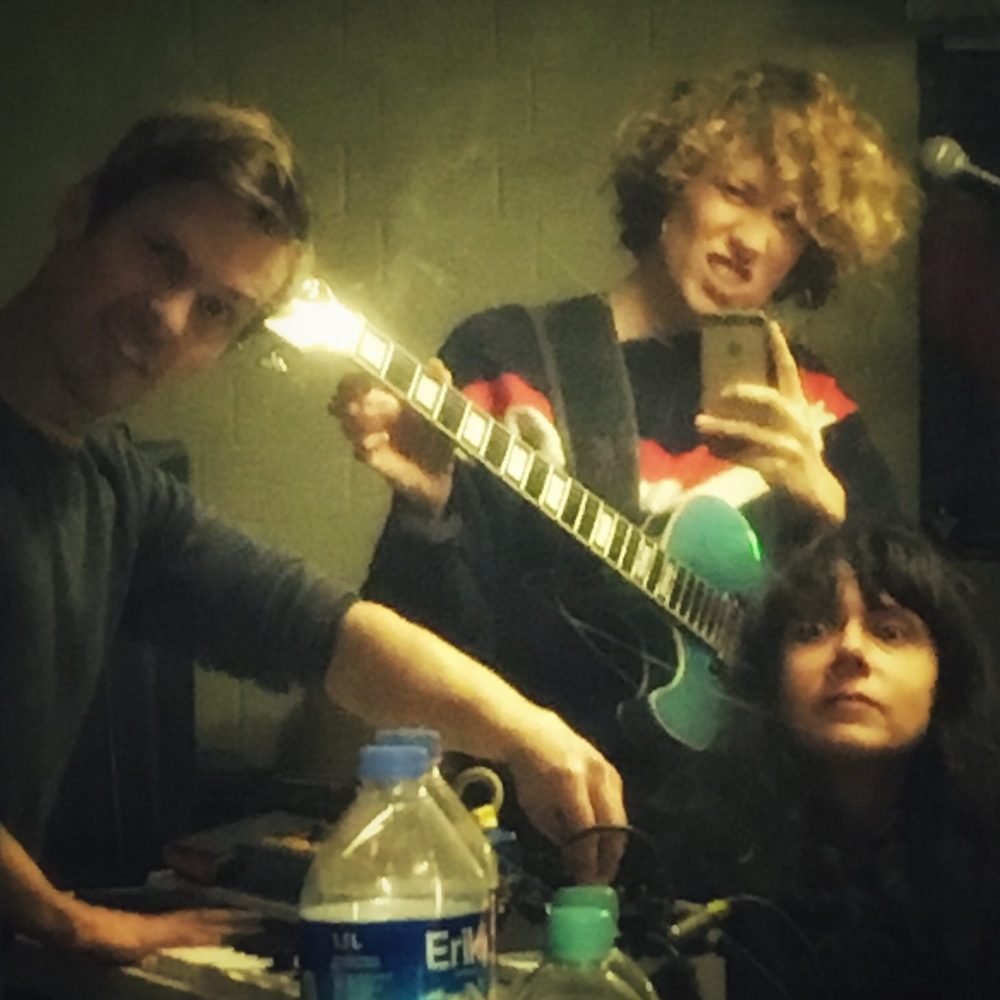