Yellow Bird is a Modern Roots Music and Indie Folk band with one foot in the Avantgarde and Jazz. Manon Kahle comes from the northern end of the Appalachian Trail in the USA and Lucia Cadotsch from Switzerland but the band got together in Berlin. The voices, especially in two-part harmony, sound as if the singers have been singing together for decades. The new repertoire of original songs bridges the traditional Appalachian and Country sound with the modern through a rare instrumentation of clarinet and bass clarinet, guitar, melodica, banjo, ukulele, fiddle, percussion and drums. All instruments are in the able hands of Uli Kempendorff, Ronny Graupe, Michael Griener and the two singers, with the bass clarinet taking over most of the bass duties. The band’s debut album, ›SING‹, came out on the small but prestigious Jazz and World Music Label, Enja, in 2015 and its unusual treatment of standard Folk repertoire made a lot of ears perk up and take a second listen. Three original songs on the record pointed the way to a body of original songs which have been finely crafted in Yellow Bird’s very own musical language.

For 2016, Yellow Bird is receiving a grant in the amount of 4,000 euros to work on the release of their second album. 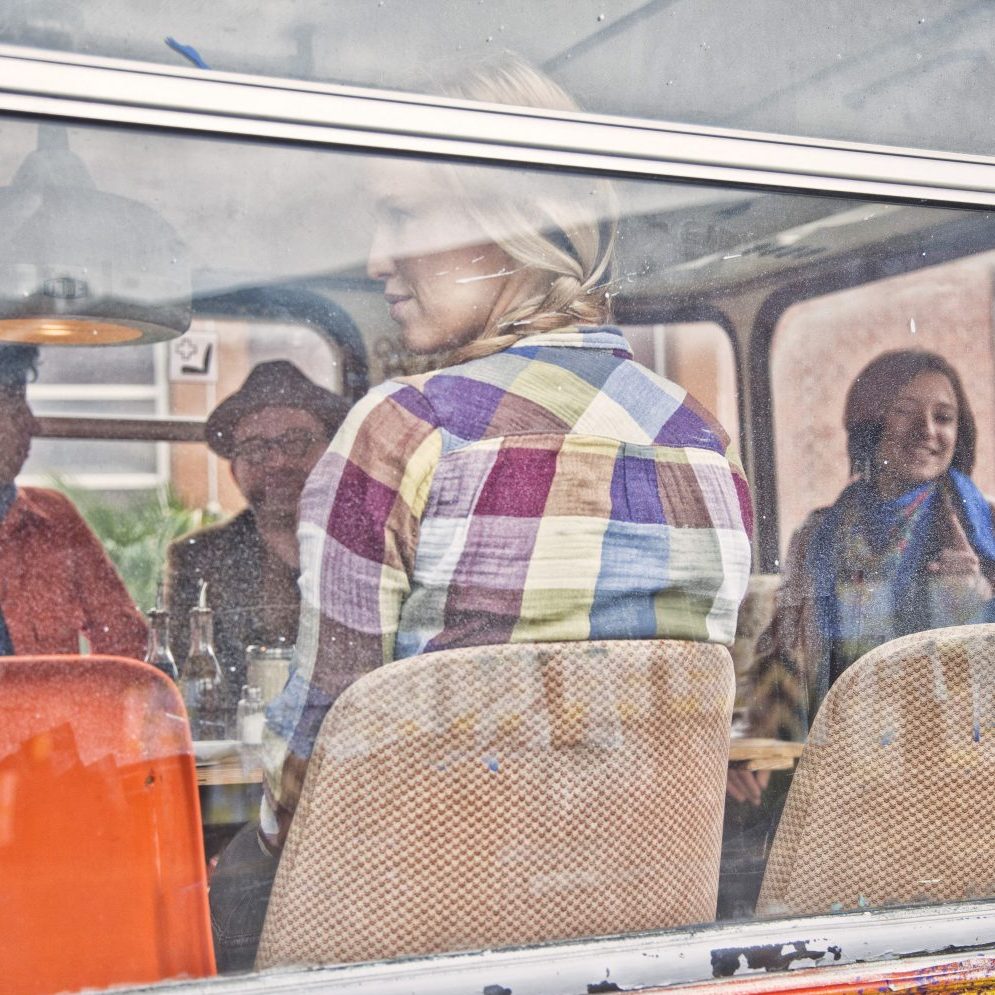