Wolf & Moon are Stefanie Martens and Dennis de Beurs, a Dutch-German artist couple from Berlin. Their first record was made when they packed their whole lives into a car and set off to live in the Swedish forests. In Sweden, they met Grammy-nominated, multi-platinum producer John Andersson, with whom they developed their sound. The ability to merge folk and dream-pop with airy, danceable songs has become Wolf & Moons strength. The record released in 2019 by ADP and Bonfire Records was followed by a DIY world tour, with 130 concerts in eleven countries across four continents, faining recognition from The Guardian and the VUT Indie Awards. The second record will be released in September 2020. 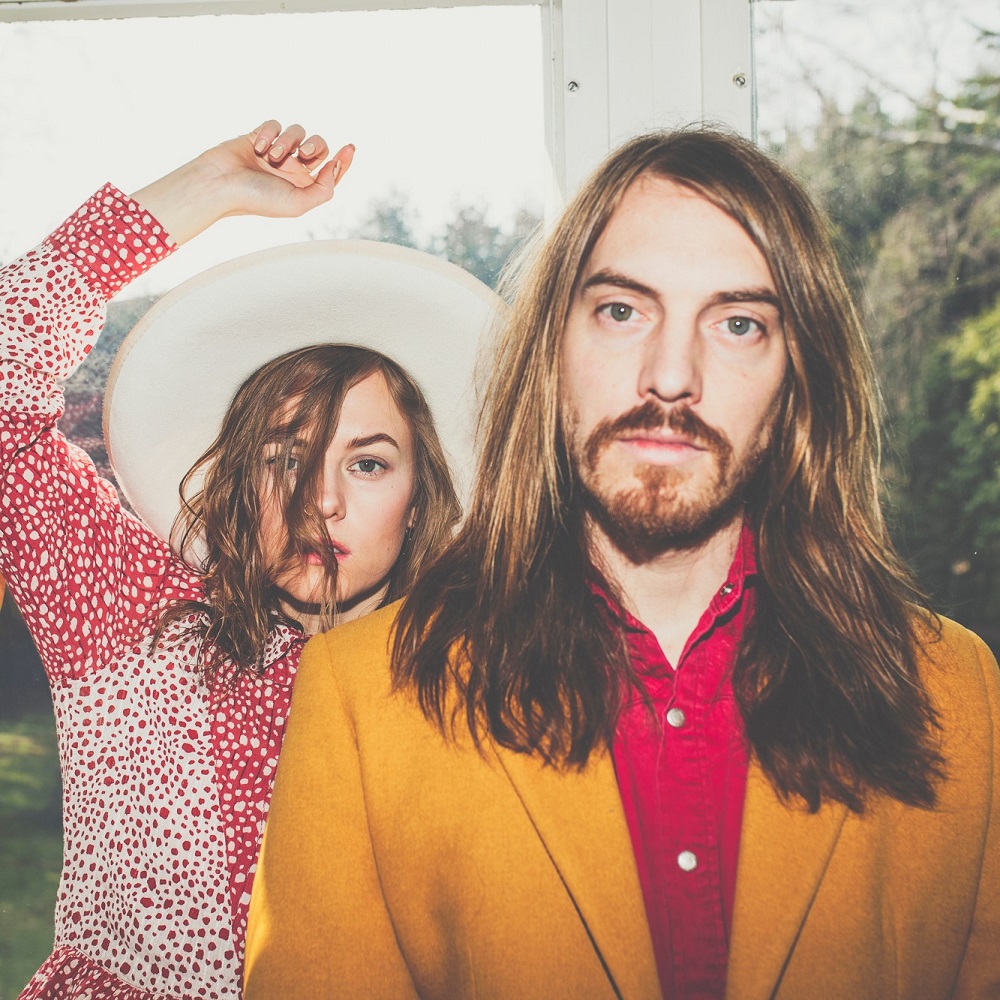