Torn away by a wave into the depths of the sea, Voodoo Beach are surrounding us with dark psychedelic rock, which on the one hand is deeply rooted in the 1970s and on the other hand stands fully in the here and now. With the debut EP ›Ozean‹, the band, which has been playing together for several years, dares a new beginning: ›Ozean‹ is not an exercise in genre and scene music, but decidedly modern. With the label Späti Palace and the booking agency dq agency behind them, Voodoo Beach work tirelessly on new songs.

For 2019, Vodoo Beach is receiving a grant in the amount of 2,500 euros to work on their debut album. 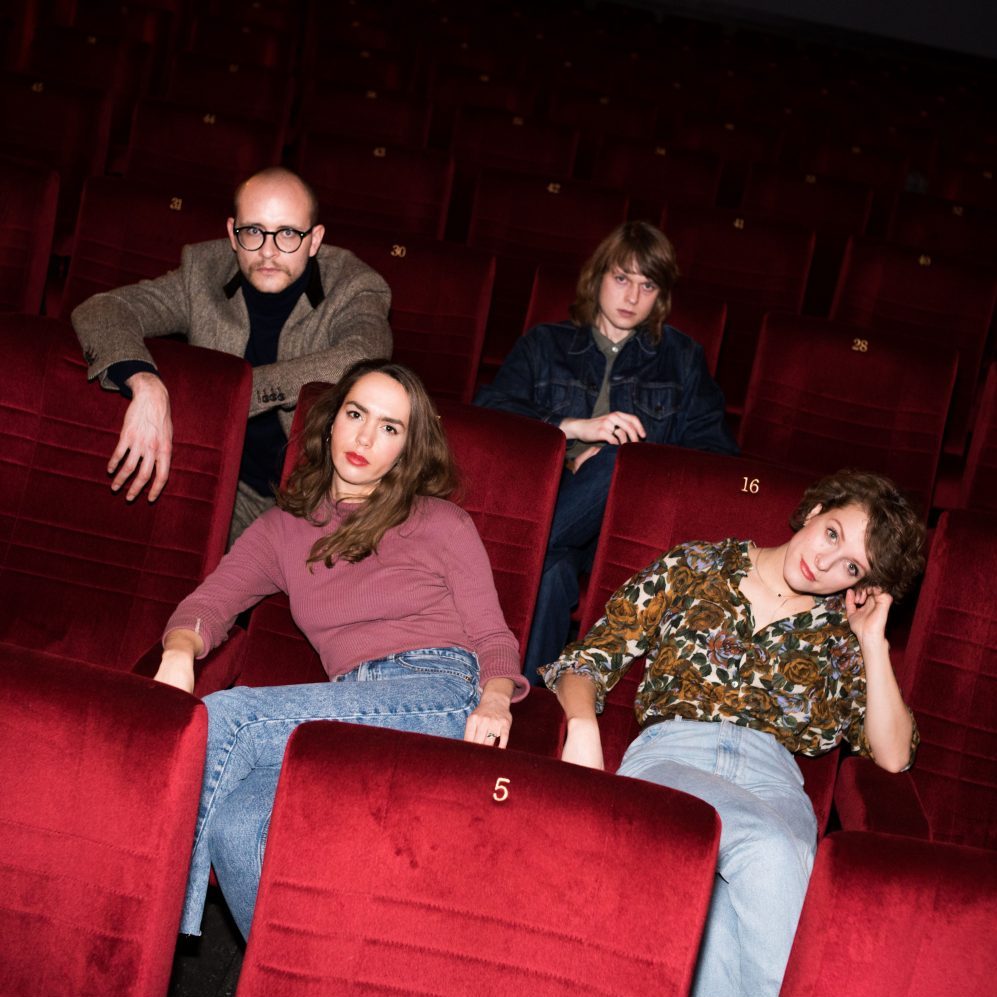