Unprofessional is a state of mind. The producer Unprofessional comes from a small town on the east coast of Italy. Coming from a visual arts background, she began producing in her early 2000s in Milan before moving to Berlin and organizing small, uncompromising parties, which featured a rather disparate group of musicians. In February 2019 she released her debut EP on Forbidden Planet featuring four unrelenting tracks echoing the golden years of Italy’s everything-goes rave heyday. Its tracks are characterized by epic synths and jacking hi-hats with lo-fi, self-conscious samples. Leading up to this release, she has been performing live the darker corners of Europe’s electronic music scene. She is now the new label manager of Forbidden Planet Records.

For 2019, Unprofessional has been granted the residency in Detroit, USA. 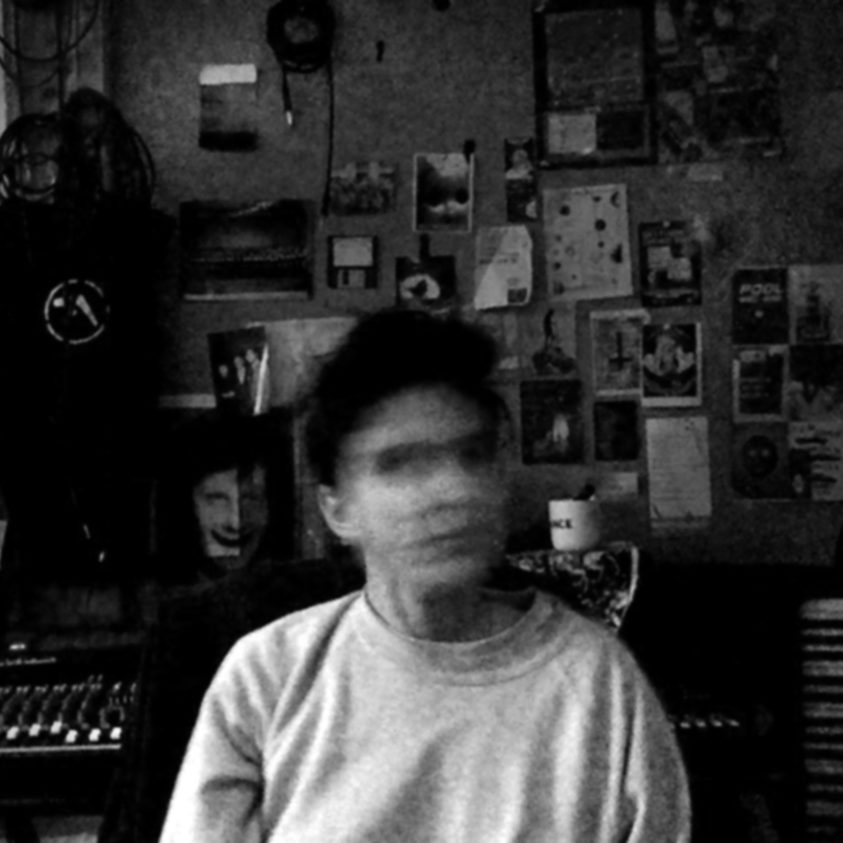