Since its opening in 2011, the Kreuzberg music venue Gretchen has been synonymous with a high-quality music programme. With the aim of discovering new styles and giving national and international musicians a stage, the venue has been providing creative inspiration for the city of Berlin for over a decade. The pandemic hit musicians hard along with other players, audiences and the scene at large. In order to be able to keep giving artists a stage and to try out a gradual restart of cultural activities in times of Corona, Gretchen came up with the concert series Together Live. Despite the continued cancellation of events in many places and limited capacities, the series allowed acts such as Fabiana Striffler and KIKO DINUCCI performed with live audiences. 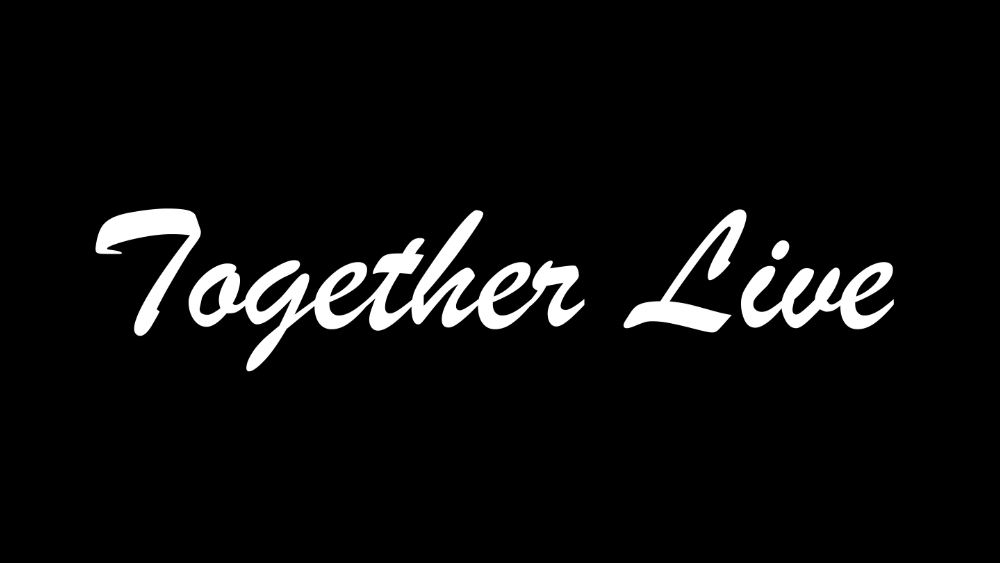