The internationally know brother duo of Ali and Basti Schwarz discovered its passion for electronic music and techno in the early 90s as club owners. Since 1998, they have been proving their unmistakable zeitgeist flair, performing in the most prestigious clubs worldwide and remixing the likes of Masters at Work, Ultra Naté, The Rapture, Minimal Compact and Missy Elliot. Cementing their reputation as recognized producers, they landed a worldwide hit in 2003 with a remix of Spectrum’s ›Kinda New‹. In 2014 Tiefschwarz decided to form a musical alliance with Khan as vocalist and began working on their self-produced album ›Left‹, being released on Watergate Recordings in June 2015. 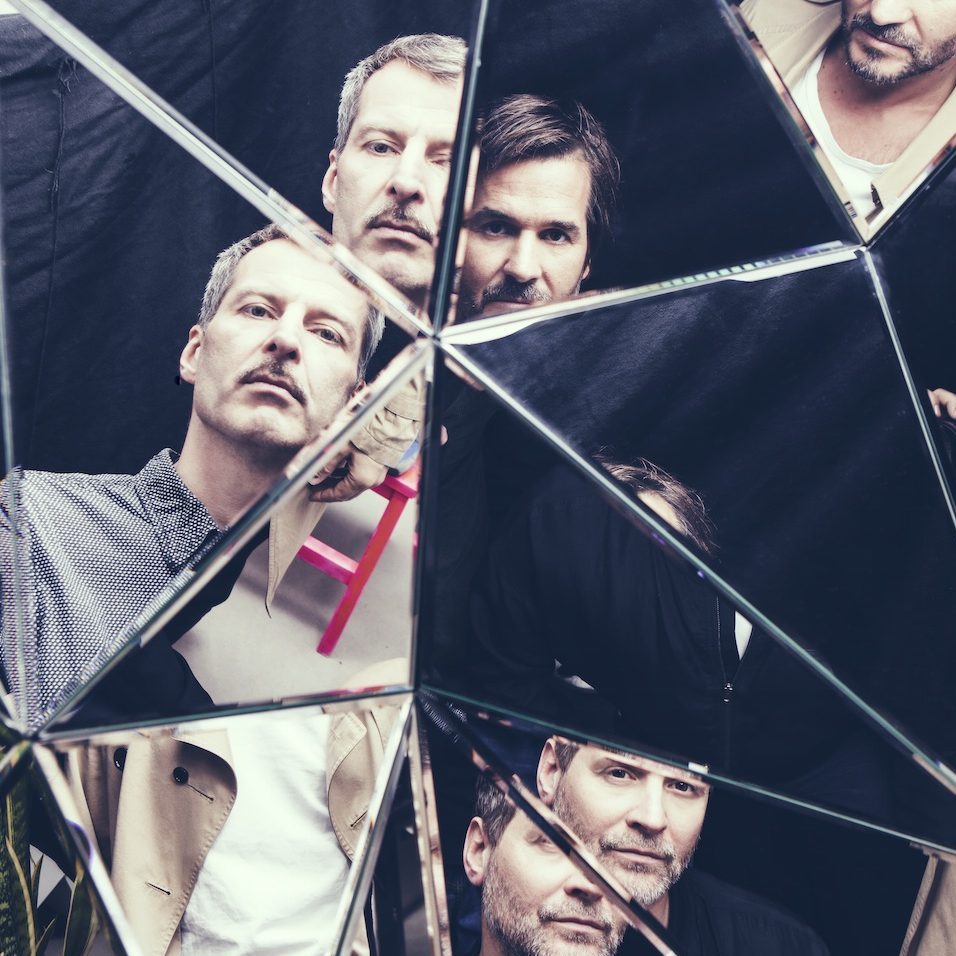