Berlin’s hip-hop scene hasn’t been the same since SWAG JAM, a weekly live hip-hop jam session by the Berlin crew The SWAG, was launched in 2011. The SWAG – that’s six musicians from three different continents who come together every Tuesday to jam. They not only gather the crème de la crème of the urban underground scene – they also regularly welcome international musical greats such as Erykah Badu, Dead Prez or Robert Glasper to their jam session, attracting over 13,000 viewers per year. They have presented their sound, their talent for storytelling and their improvisational skills at various festivals in Germany and Europe. In 2017, they released their first studio album ›elements‹, with the second to follow.

In 2021, The SWAG are receiving a grant of 4,000 euros for the production of their second studio album. 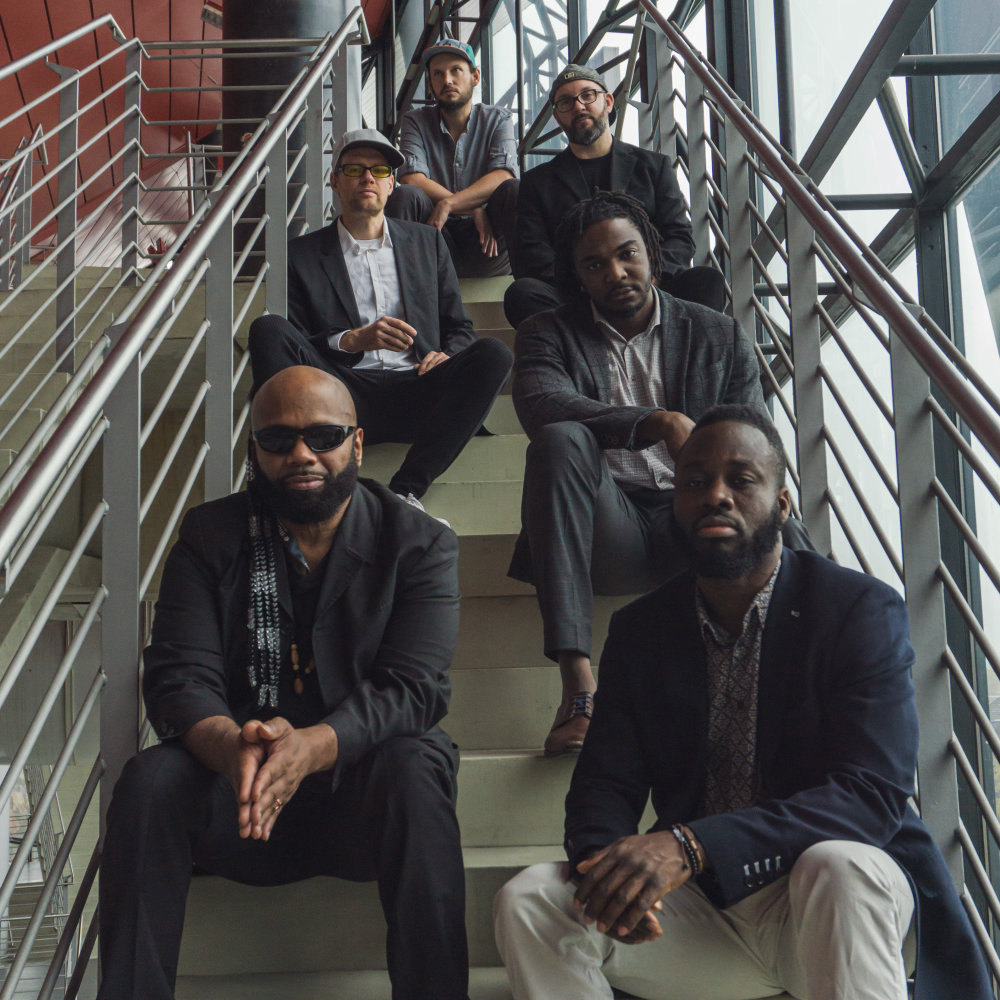 The SWAG (Photo: May Lee)