The Last Postman is a multilingual artistic-pop/indie post-rock experimental project with live electronic elements generated by playing multiple instruments and found objects. It was formed in Istanbul in early 2015 by members of the band Khebez Dawle, together with multi-instrumentalist Louay Kanawati and in collaboration with visual artist Mohammad Mousalli. In Istanbul, they initially composed and recorded four experimental tracks, which were inspired by the atmosphere when numerous musician friends came together after a period of separation. During the Summer of 2016, The Last Postman are writing and recording their first album ›It’s finished – send me a message‹ in Berlin. The songs are a testament to the experience of friendship, love and emotional tumult, in times of war and exile, and the musicians’ exposure to different musical strains, since their journey from Syria to Berlin. 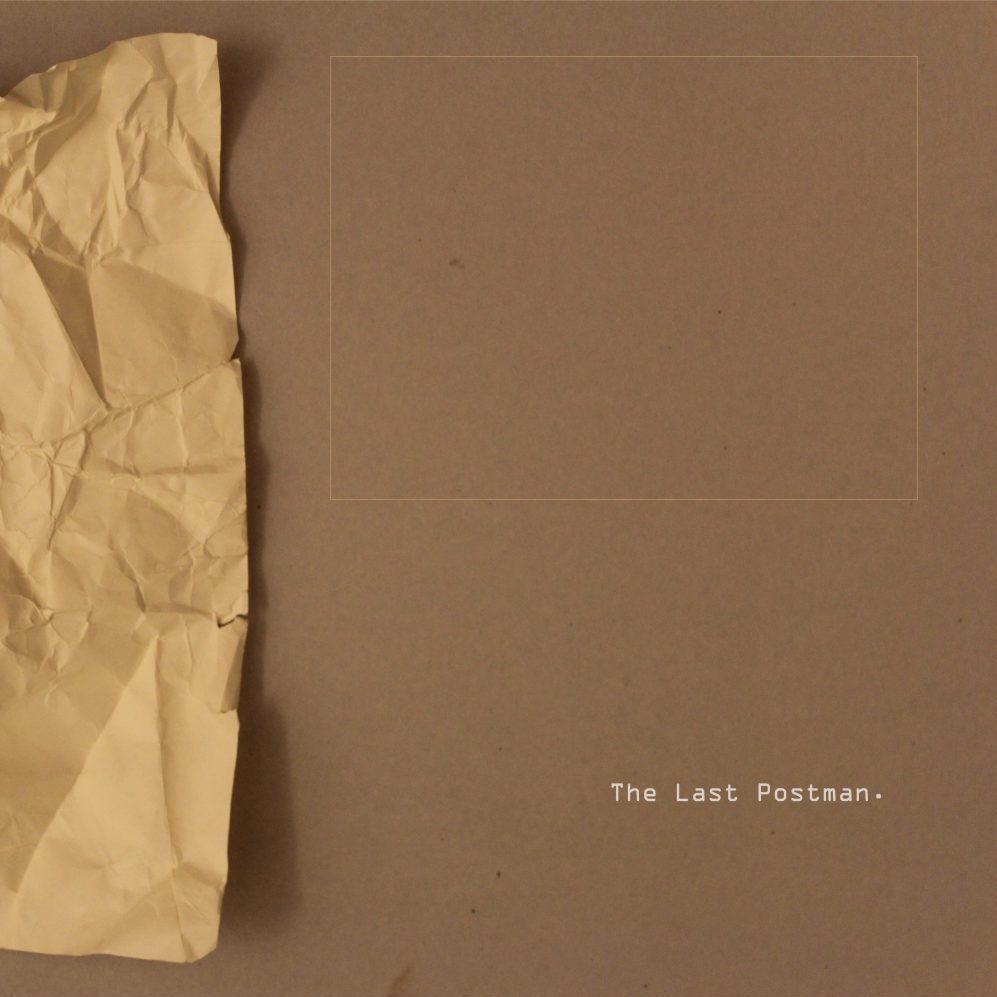